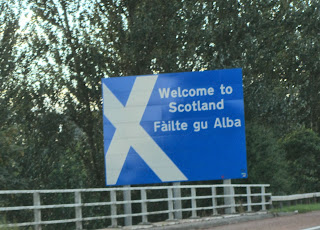 My parents visit was during Owen's only week off this year, so we all took a holiday! The original plan was to spend the week in Italy, but we had to change our plans and decided to spend the week in Scotland instead. It was definitely worth spending the week, rather than a long weekend as we originally planned. We all loved Scotland and would have spent even more time there if it was possible. Scotland was a much needed break for us, it was so good to get out of the big city and into the countryside. The Scottish people are also some of the nicest people, which was very refreshing. We would definitely return to Scotland on holiday in the future.

We left London on Monday, after my parents had the chance to settle in and get over jetlag. On our way to Edinburgh, we stopped in Derbyshire, in the Peak District, to see the Chatsworth house (see previous post for pictures). After spending the afternoon at Chatsworth, we continued up to Edinburgh. Once we got off the motorways, the drive was beautiful, through farms and rolling hills. We arrived in Edinburgh and met Gordon, whose flat we rented for the few days. We had a lovely evening with him and even got to see fireworks over Edinburgh Castle from the dinning room window that night! The Royal Military Tattoo and Fringe Festivals were going on, so Edinburgh was quite busy. 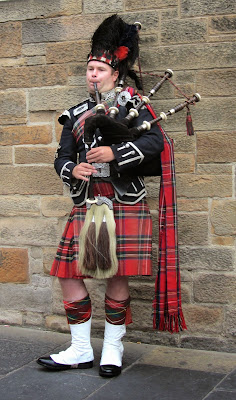 We spent the next 3 days exploring all of Edinburgh, though most of the time was spent along the Royal Mile, not as much in the "new" city. We toured Edinburgh Castle, visited the Tartan Weaving Mill, saw a lot of Fringe street performances, went to Calton Hill, drove up the Salisbury crags, went on a ghost tour, and just explored and enjoyed Edinburgh. It was a very different experience than when my brother and I were there 6 years ago; it wasn't the quiet city we remember due to the festivals, but it was still a great time.

After our time in Edinburgh, we headed up to the north end of Loch Ness, just south of Inverness. We took out time and the long way through the beautiful Highlands. We stopped for lunch in Fort Williams, saw Ben Nevis in the distance (unfortunately there wasn't time to hike it), stopped for lots of pictures, and ended up at the quaint B&B we spent a few nights at. It was great to get up to the quiet part of Scotland and enjoy the loch and some hiking. We took a boat tour on Loch Ness to Urguhart Castle, went for a hike in Glen Affric, saw some hairy coo (aka furry cows), wandered around Inverness, tried to look for dolphins at an inlet but it was low tide, and went to Cawdor Castle. We also really enjoyed our time at the B&B and getting to know the host, again Scottish people are incredible nice. The time in the Highlands was definitely the highlight of the trip and made us wish we lived there instead :) On the way back to London, we stopped at Hadrian's Wall, which was interesting to see some Roman ruins all the way up here.

Overall it was a great holiday and we all loved Scotland! Owen and I may try to get back to Ben Nevis in November during our holiday to the Lake District, we'll keep you posted. Thanks again to my parents for an awesome holiday in Scotland! I have countless photos from the trip, so here are just a few! 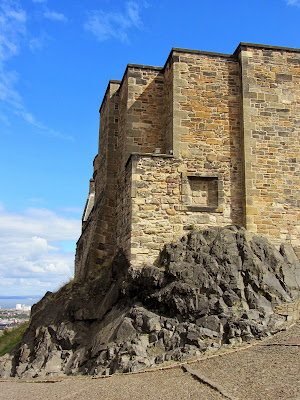 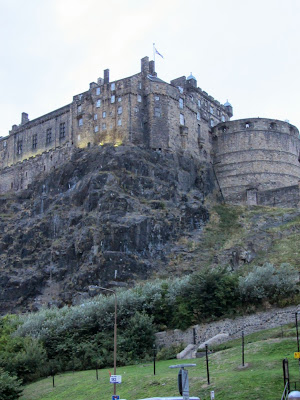 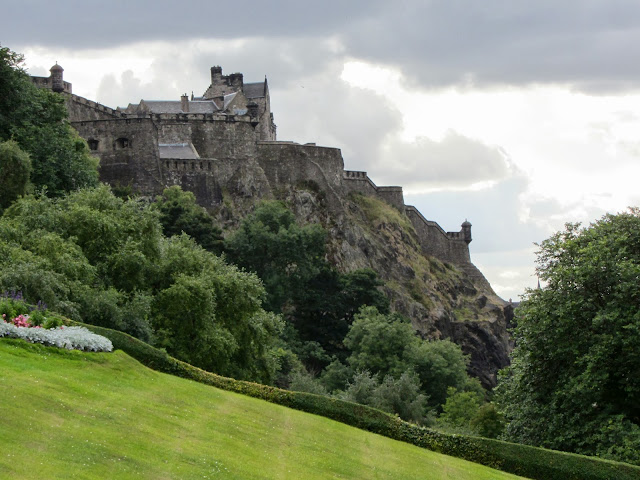 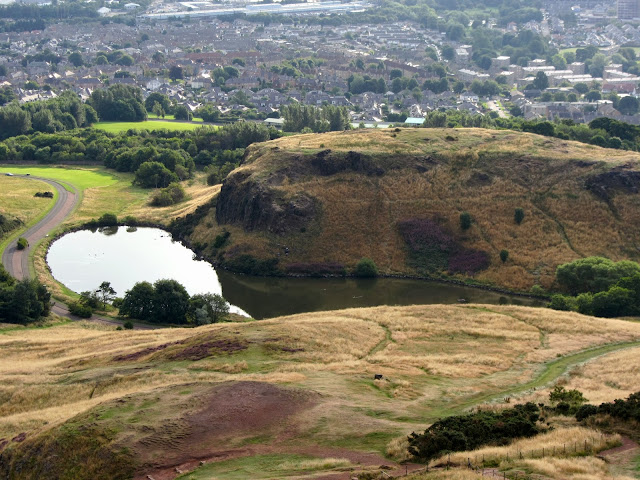 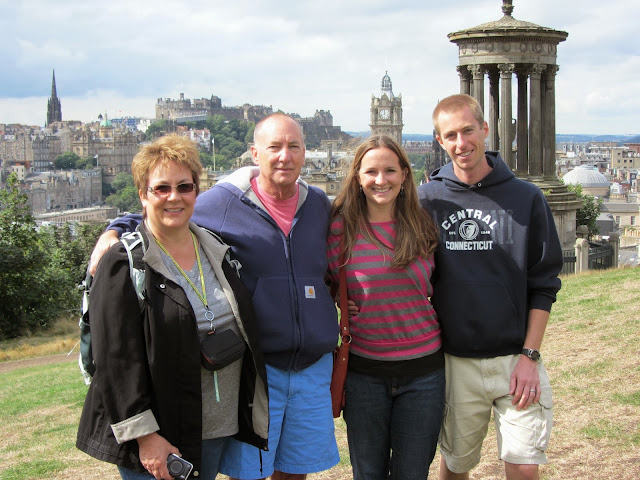 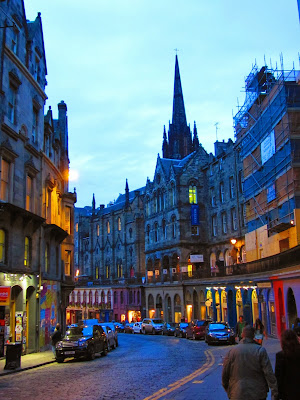 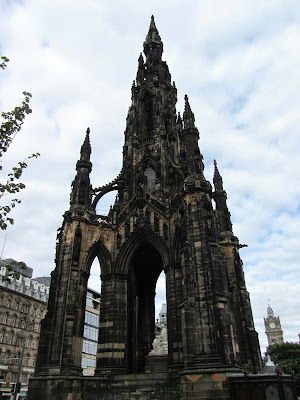 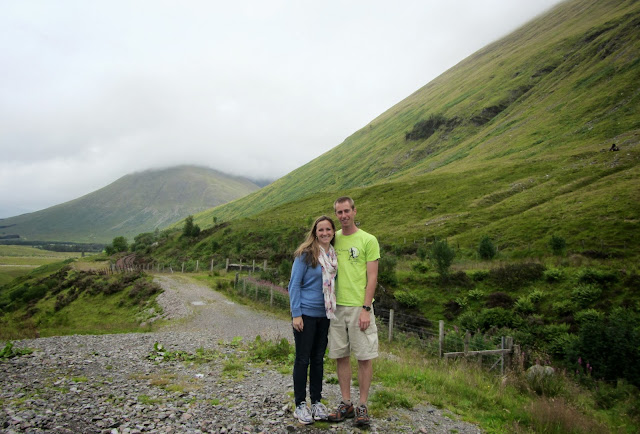 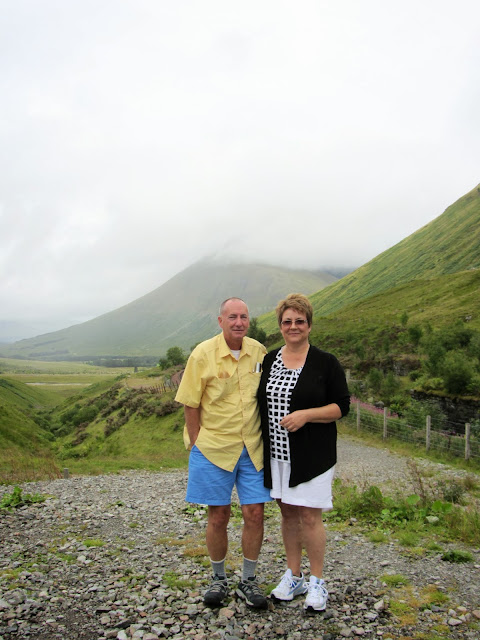 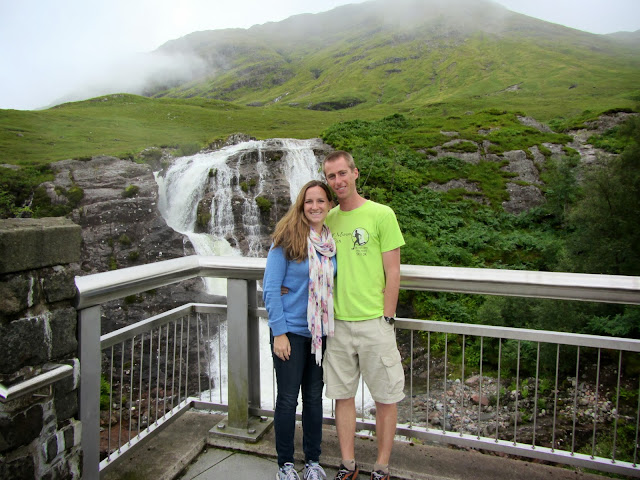 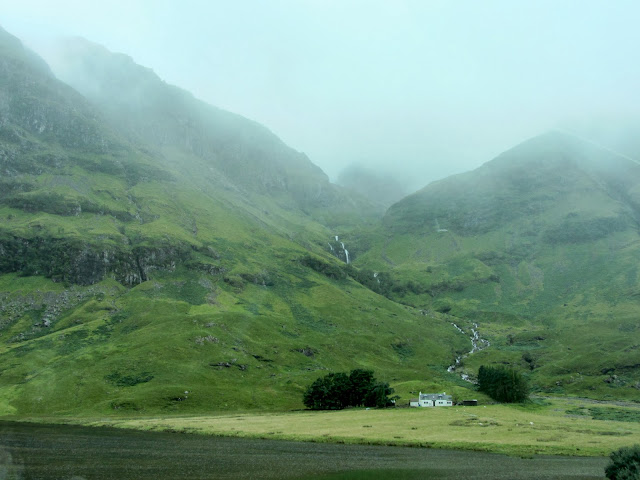 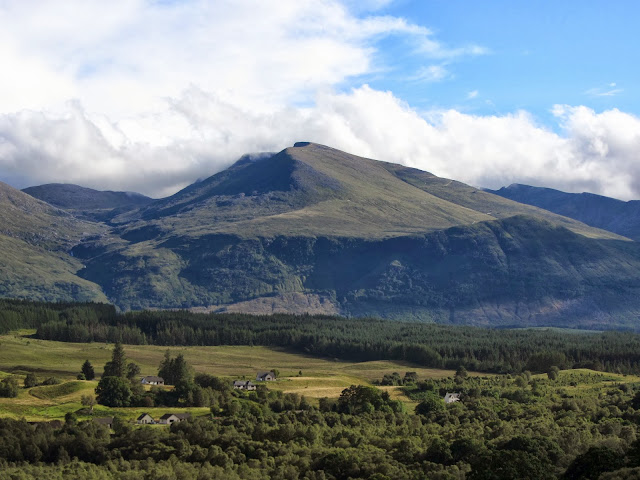 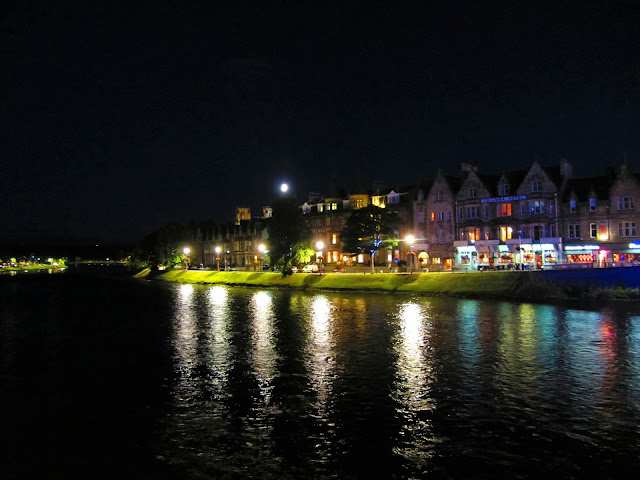 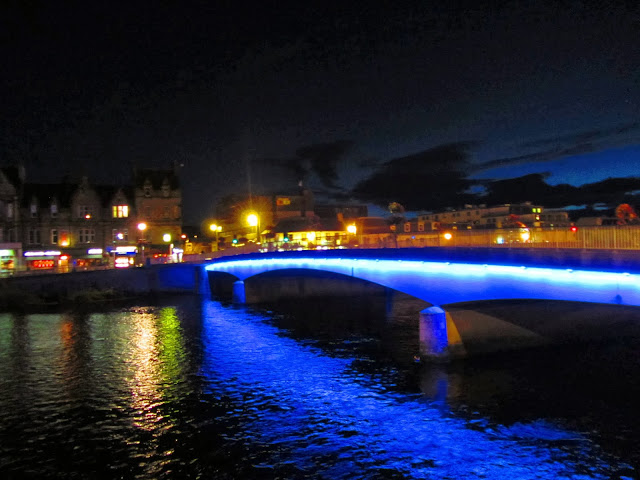 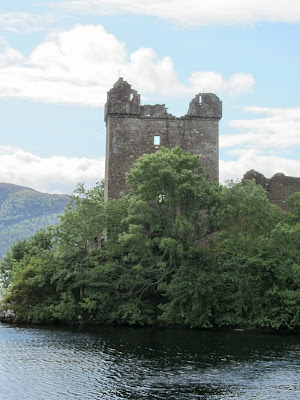 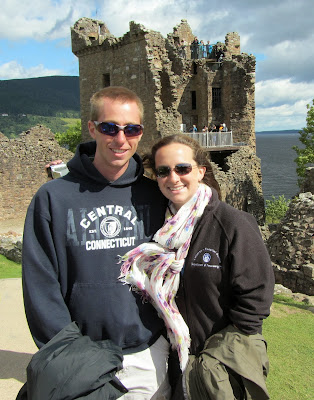 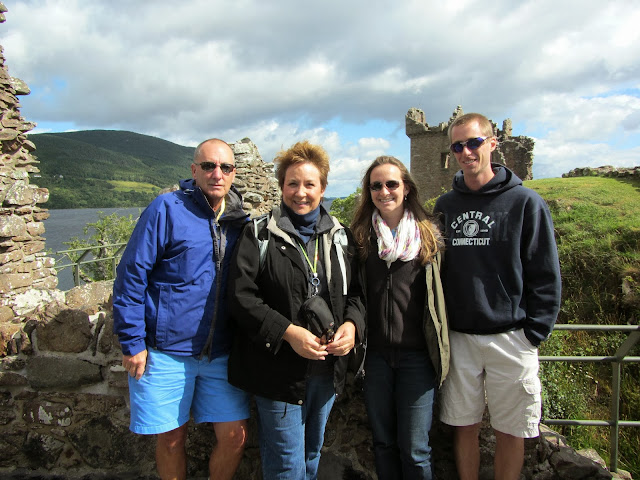 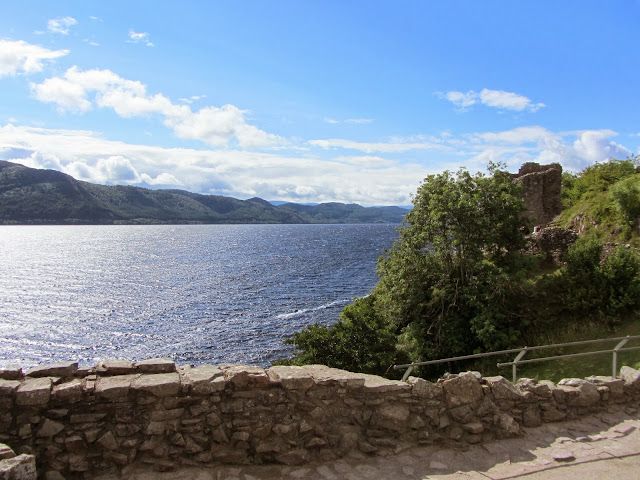 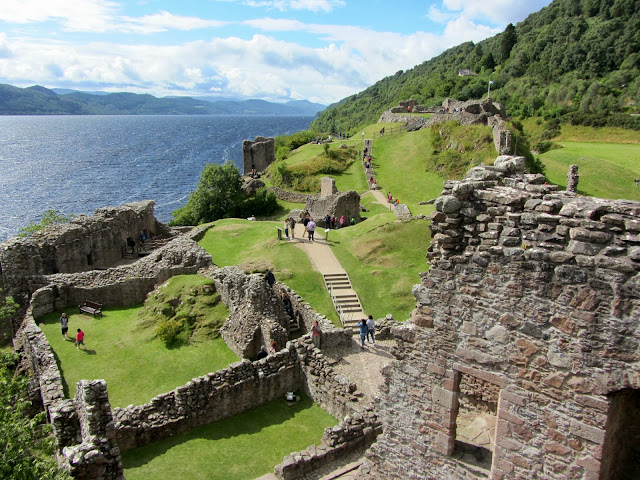 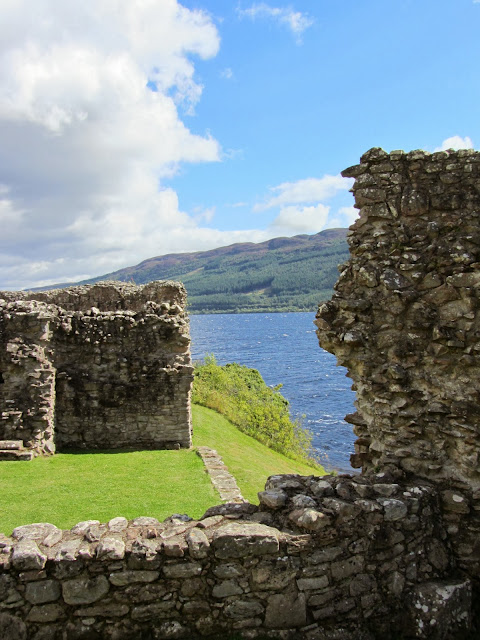 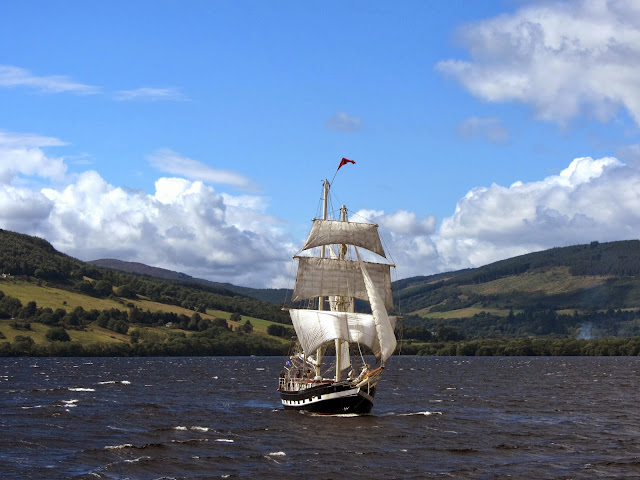 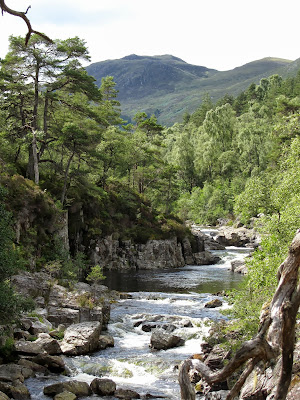 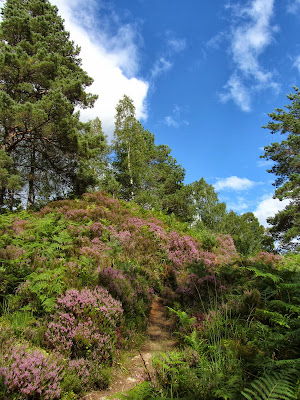 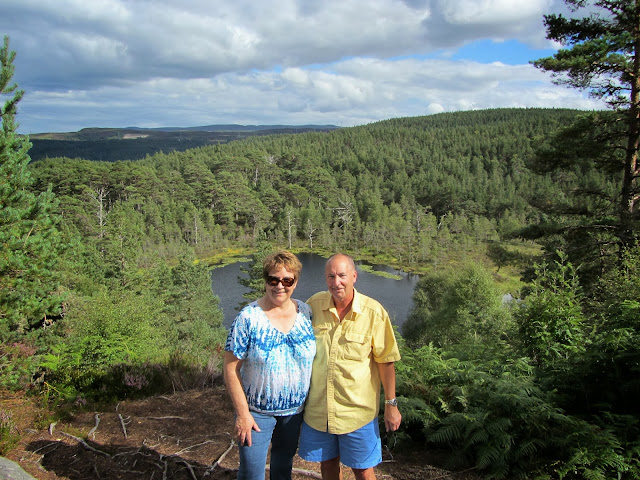 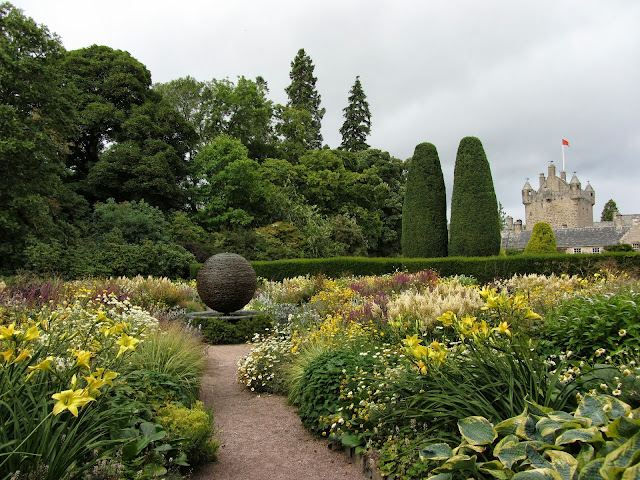