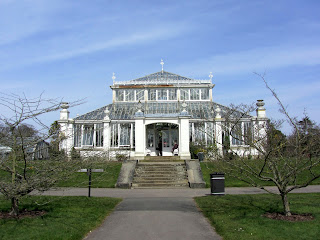 A few weekends ago, we stayed in Richmond (the town we go to church in) to watch an American couples' dogs while they were away. It was a nice little 'getaway' and we were able to spend more time with friends and exploring Richmond. We went out to dinner to celebrate some friends' birthdays, I grabbed coffee with another friend one morning, we went to the young adults group at church in the evening, overall we were able to be more involved in the stuff we can't always do because of the distance.
While it snowed (beginning of April!) the first day we were there, the weekend was beautiful and sunny! After church, we took advantage of the nice weather and checked out Kew Gardens. Luckily one of Owen's professors had passes to Kew, so we were able to use those rather than spend a lot of money. The park is huge, about 300 acres, and while it was a little early in the season and not everything was in bloom, it was still a beautiful park. If we lived in Richmond we would definitely get memberships, it's a great place to picnic, run, and enjoy the precious sunny days. We spent a few hours walking around the grounds, checking out the greenhouses, and walking the tree top walk. My favorite greenhouse the tropical one, of course, not only did it have beautiful flowers but it was so warm! Here are a few favorites from the day. 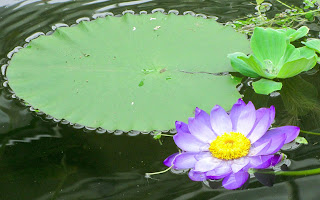 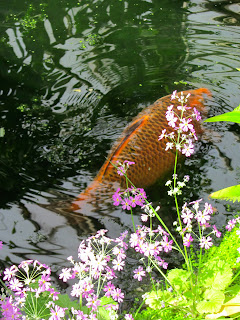 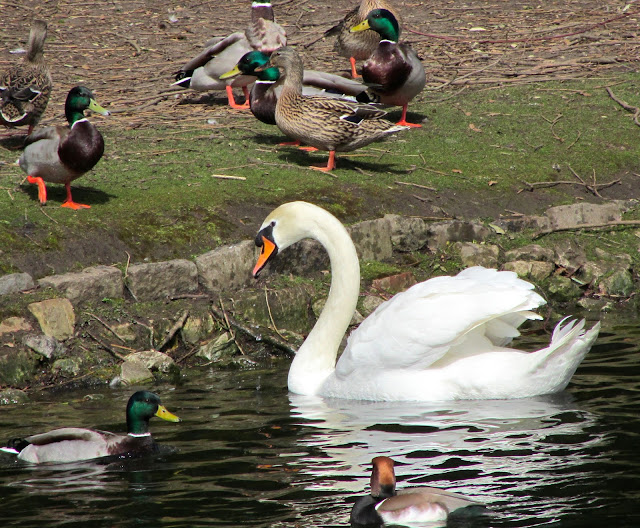 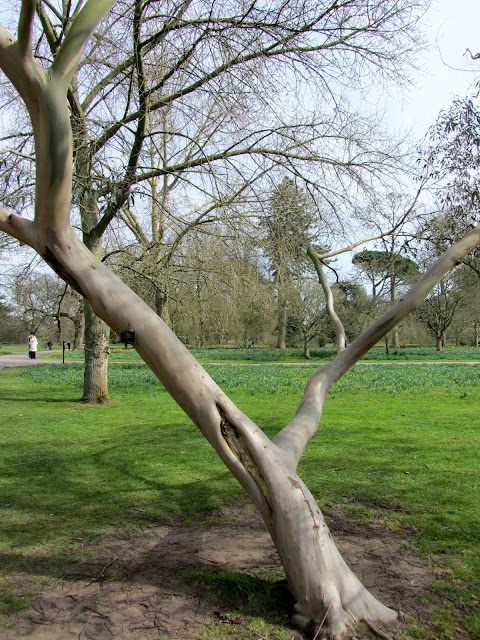 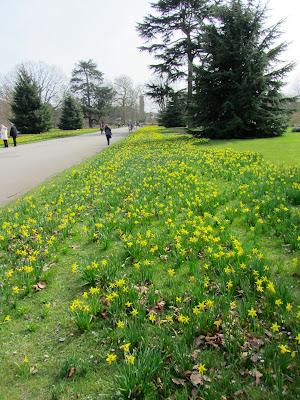 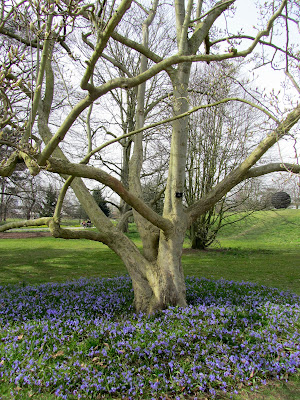 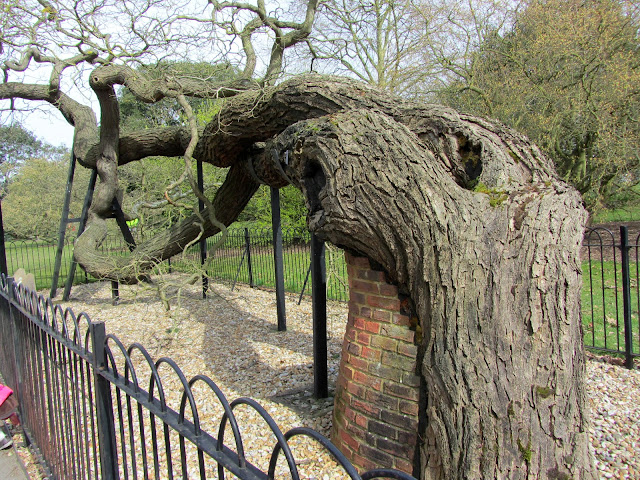 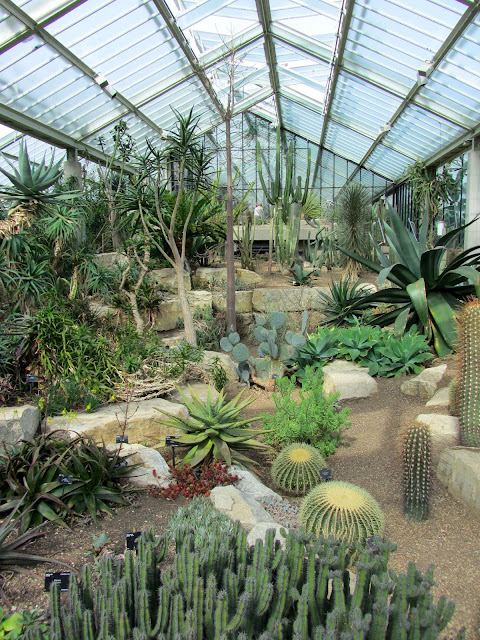 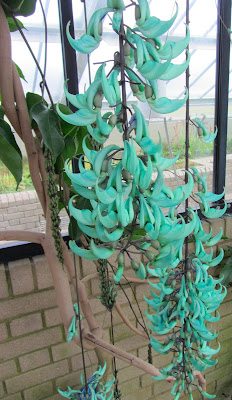 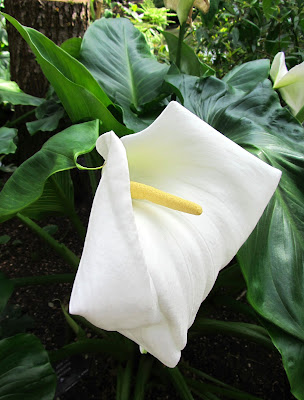 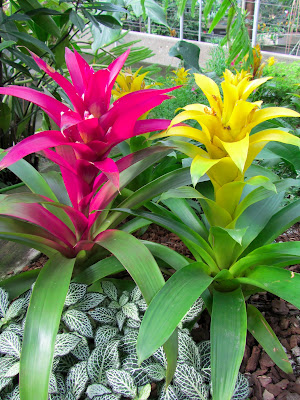 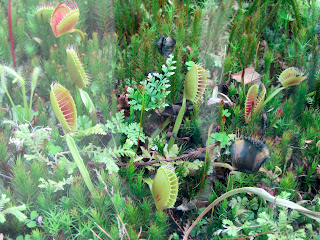 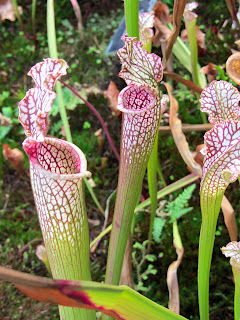 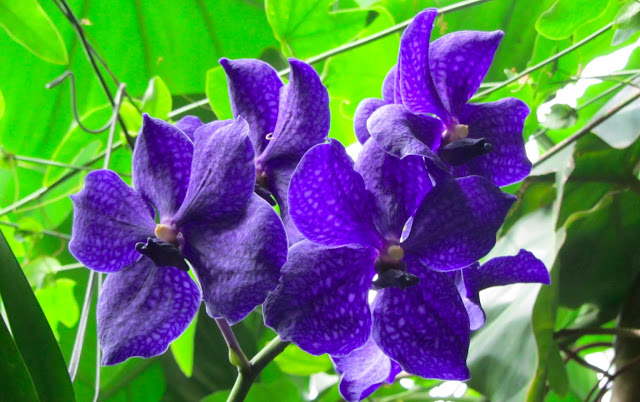 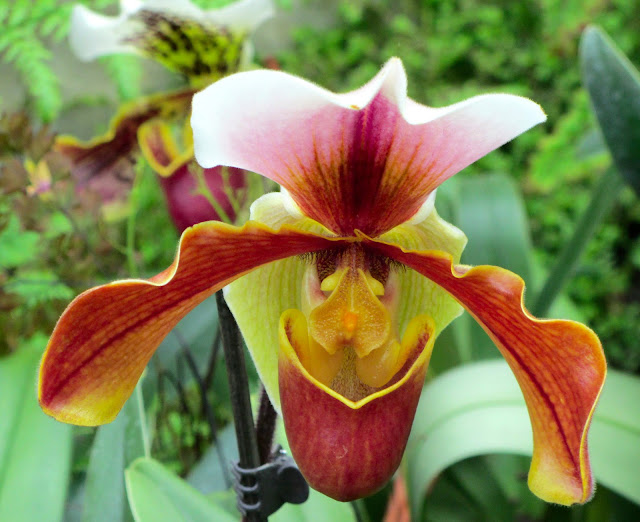 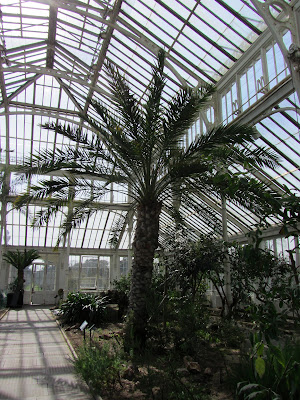 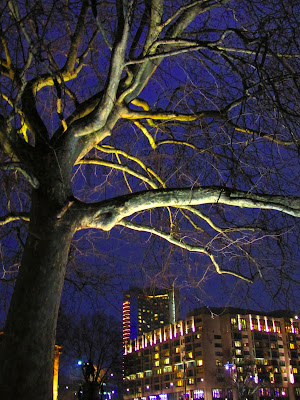 I realized that we haven't been posting as much here as we did on St Maarten. I guess life is just less eventful in that sense. Owen works at the hospital 8:30-5 almost everyday. I cook a lot, babysit a bit, hang out with some friends, and work on my thesis. There isn't as much time for exciting adventures here as we hoped there would be, especially outside the UK due to time and cost. Lately Saturdays have been catching up on studying for Owen, his exam for Internal Medicine is in a few weeks. Also last week, Owen's almost brand new bike was stolen while he was at work and it was locked up at Ealing Hospital. Unfortunately the hospital does not have cameras or a guard that watches the bike rack area, so there's not much to be done. The week before, someone tried to cut his lock but didn't get it, then a few days later Owen saw a suspicious person checking out the bikes, both of which he reported to security but they really didn't seem to care. Then a week later his was gone. So we are investing in even better locks for mine and will be in the market for another bike and lock for him. Let's just say city living, especially in a higher crime area is definitely not for us!

Anyway, other than the normal daily stuff, we have managed to get into central London on a few weekends and weeknights and explore some of the free museums, walk around different neighborhoods, and visit some markets. We've seen the Science Museum, National Gallery, and the Natural History Museum so far. We checked out the St Patrick's Day festival in Trafalgar Square, walked around Covent Garden Market, and watched a pretty cool street performer there. We also walked around the Leicester Square area and Chinatown, which was all decorated with lanterns and really pretty. I also had the chance to meet up with Irene, another med school wife at another London area hospital. She and I had a great time together, seeing the Natural History Museum, walking around Noting Hill and Portobello Market, and grabbing Thai lunch. She is so sweet and it was really great to spend a day with another wife in the same situation. I miss that community from the island. So we are exploring London at least. We are still hoping to make it to the Tulip Festival in the Netherlands this month, a long weekend getaway after Owen's exam. Owen bought me some Dutch Tulips last week (I was really sick, again, this time a really bad stomach bug) and they are the most beautiful, big tulips I've ever seen, which makes me even much more excited to see the tulips in Keukenhof, Netherlands.

So for now those are the updates. Owen had a 4 day weekend for Easter, so we hung out with friends and celebrated Good Friday and Easter. We had hoped to get into the countryside a bit more but time just didn't allow. Hope everyone had a wonderful Easter weekend! 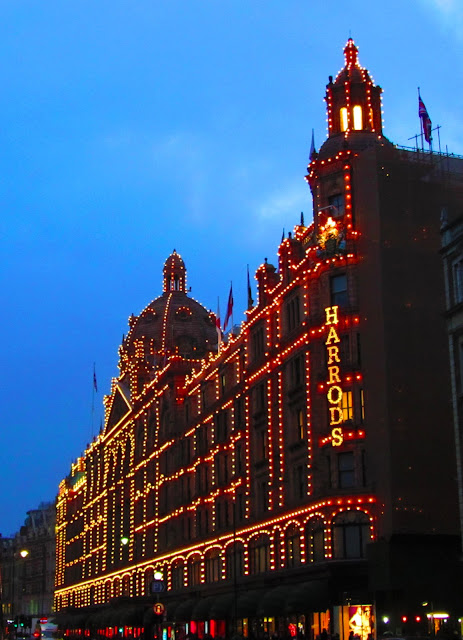 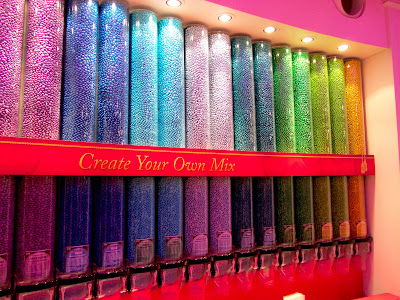 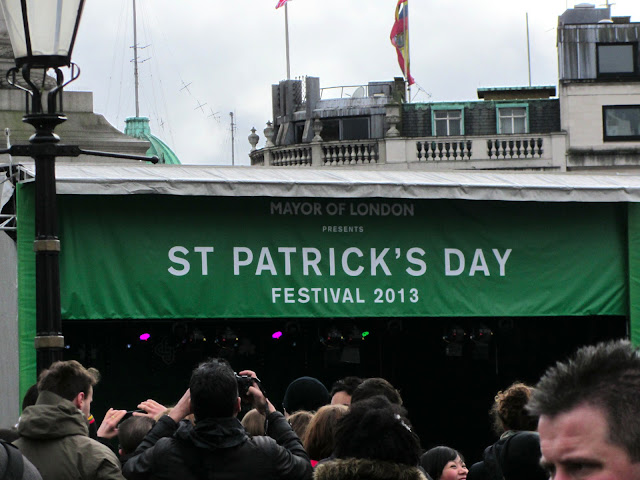 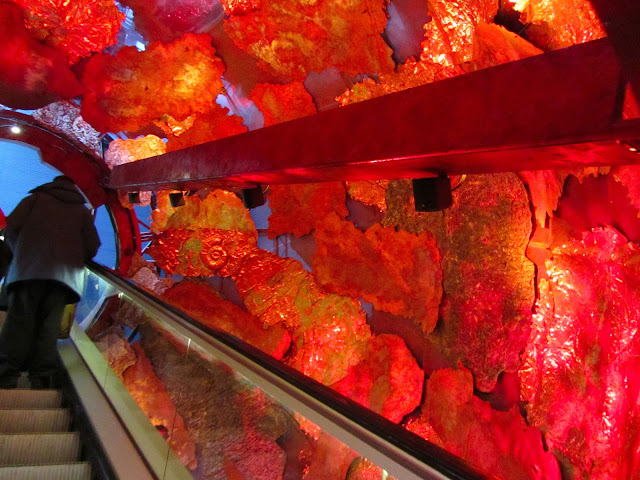 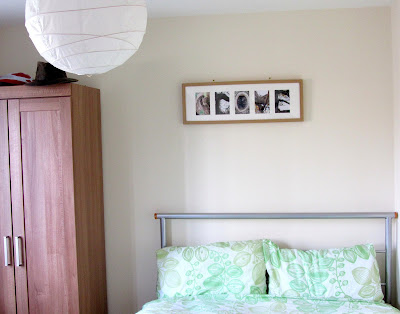 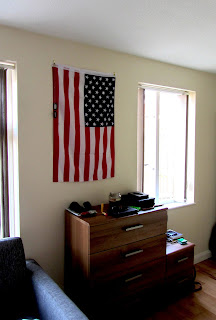 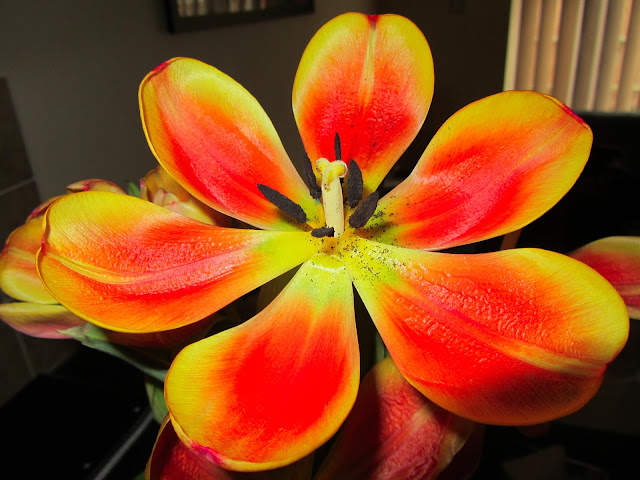