November was a crazy month. Owen took his Step 1 exam at the beginning of November. After that, we finally had some free time. We took 2 weeks and headed to Canada and Michigan. Owen's good friend/best man in our wedding lives just outside of Toronto. We hadn't seen Chris in a while or spent any time with his fiance. We were fortunate that they had the weekend free and we were able to stay with them. On Saturday, we headed into Toronto for a day of exploring. There was a dinosaur exhibit at Royal Ontario Museum, so of course the boys couldn't pass that up. It was actually pretty cool, I especially like the lighting on the dinosaurs, made for some cool pictures.  Aside from that, we went for a hike, cooked a lot, and had a relaxing weekend catching up with them.

After Canada, we headed to Michigan for Thanksgiving and catching up with Owen's family. We had 2 very nice Thanksgivings, one with Owen's dad and stepmom and one with his mom and sisters. We saw several of his extended family members for dessert that night. It was a little strange not to host Thanksgiving after doing so on the island the last 2 years, but I did get to do some cooking. Aside from Thanksgiving, we went rollerblading at an indoor place, went to a kid's science museum, watched a bunch of movies, Owen did some mountain biking with his dad, lots of shopping, and a lot of hanging out with family. We also made it out to his Grandparents' house on the western edge of Michigan, near the lake, which was really nice to spend a little time "in the country." We also had the chance to meet up with some friends from the island who are doing clinicals in the Detroit area. It was really nice to see them, one of whom did rotations in England, so we got some good insight from him. Looks like clinicals will be a lot better!

By the time we got back from our trip, November was over. We drove straight through the night back to CT and went out with my brother, his girlfriend, and our good friends to cut down Christmas trees. Pictures of that and the holidays in CT to follow in the next post. Hope everyone had a wonderful Thanksgiving and are having a great Christmas season so far. Thanks again to everyone in Michigan for hosting us and to Chris and Andrea in Canada. 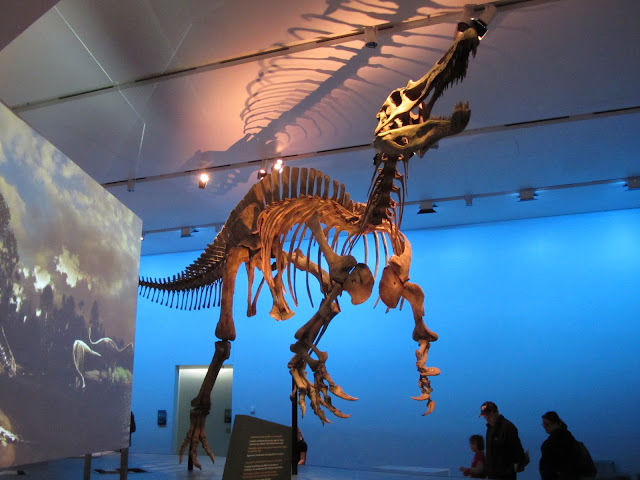 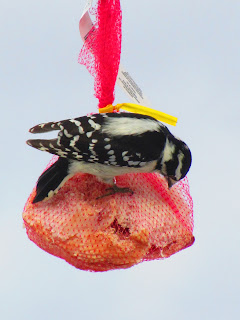 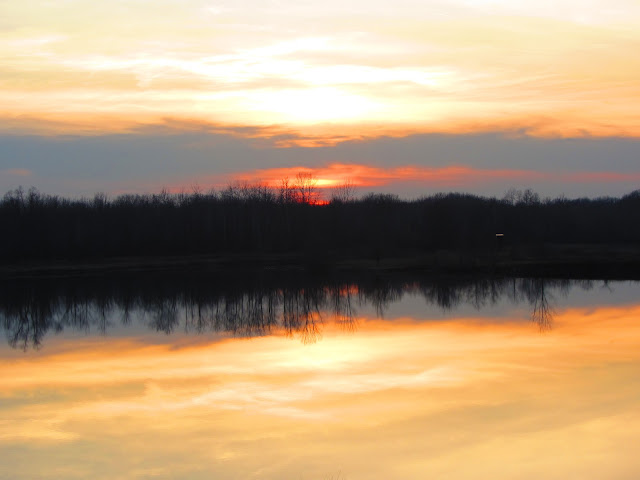 Fall in the States 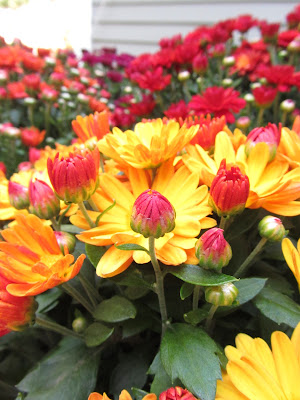 Well we are a little overdue for an update so here's what we've been up to on the first part of our break from medical school. This will just be a quick post of the highlights from September/October. A more detailed post, with school updates, and more recent happenings/pictures will follow soon. 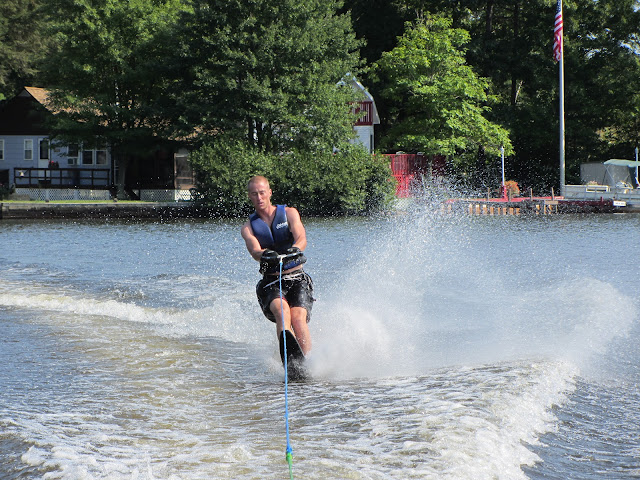 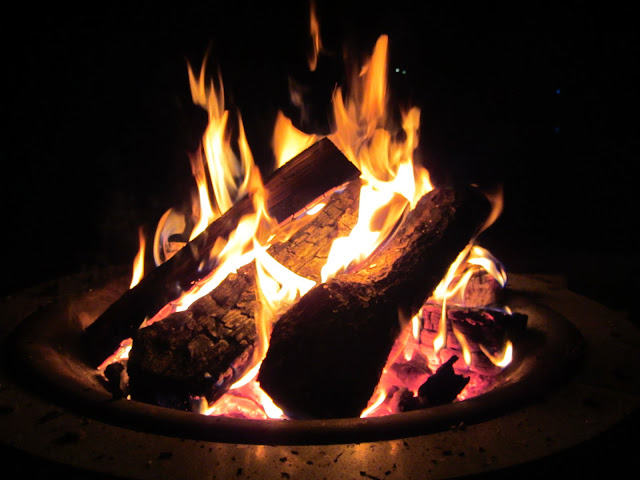 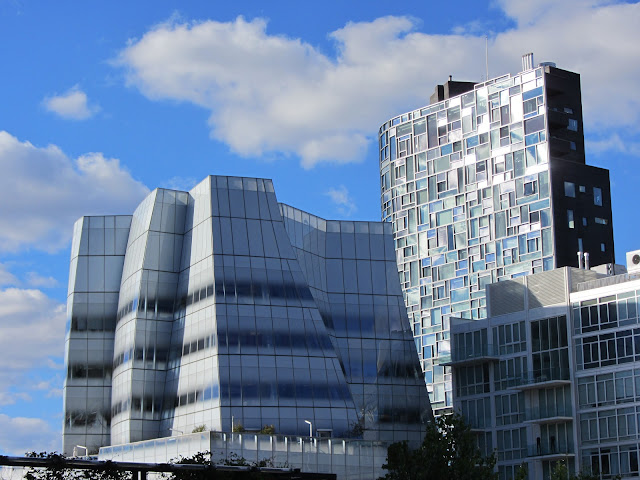 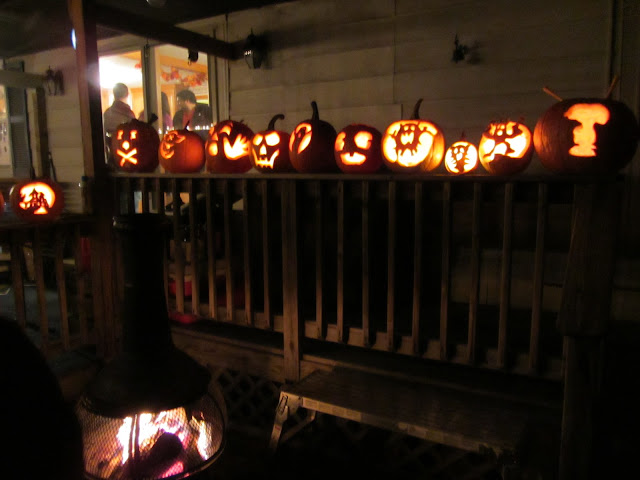 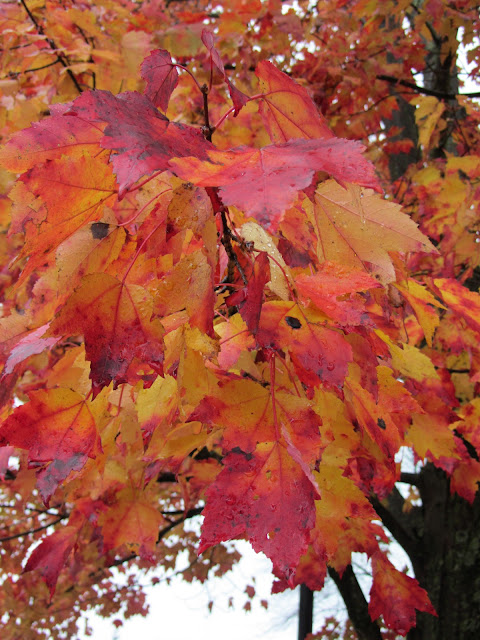 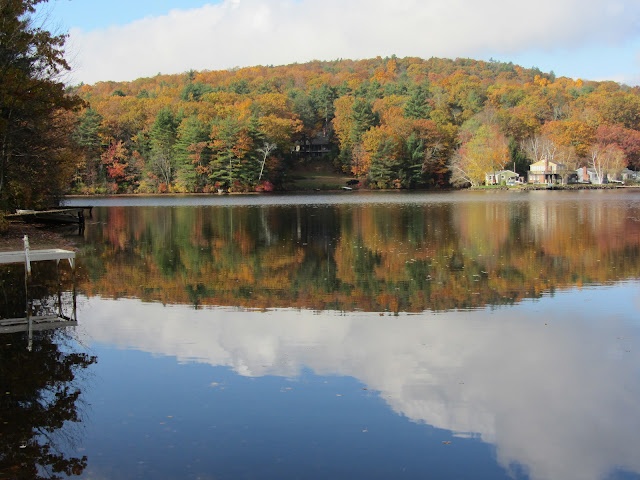 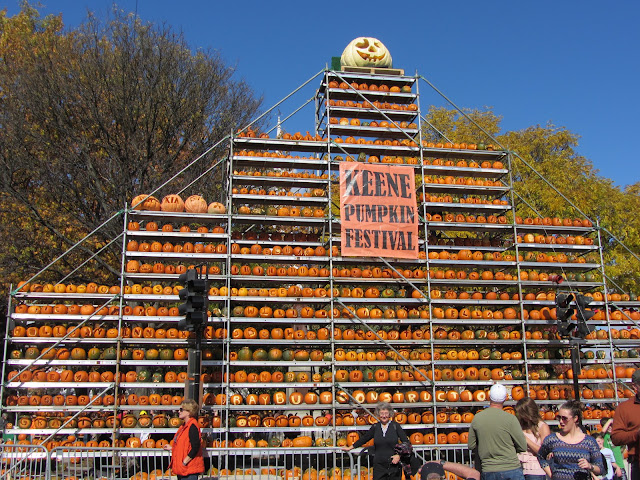 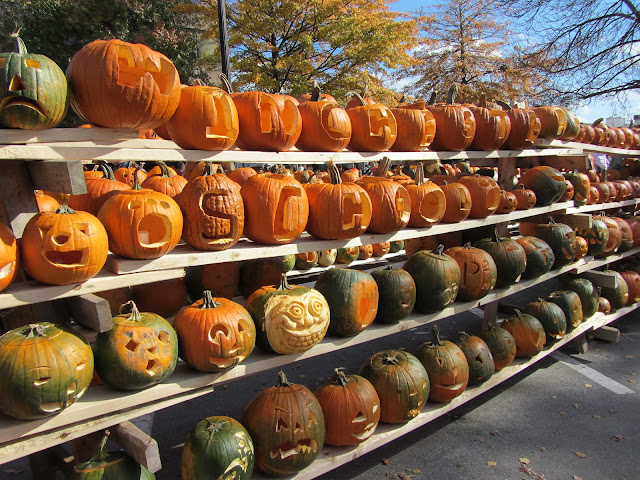 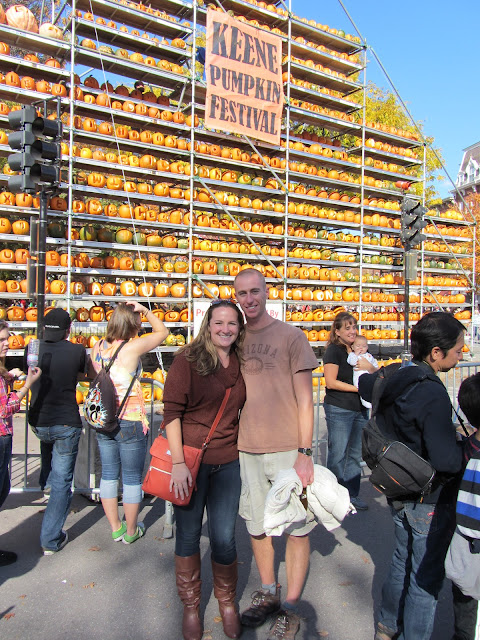 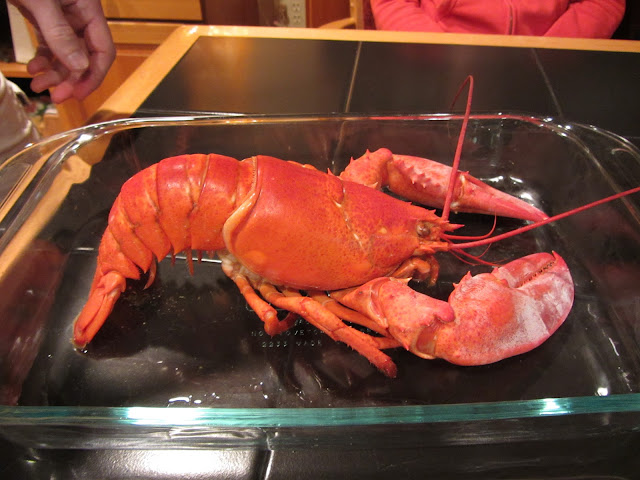 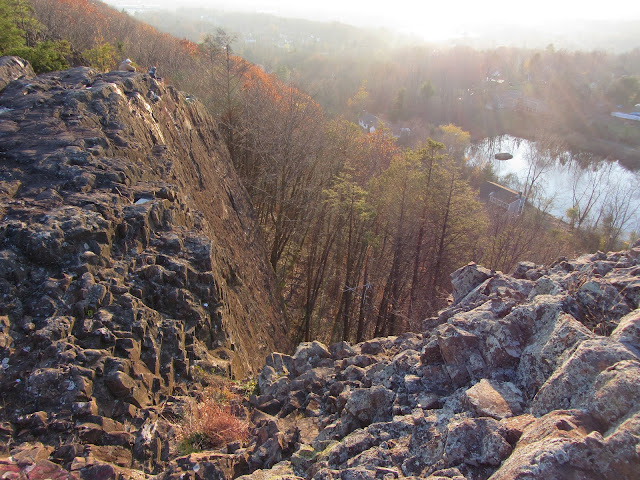 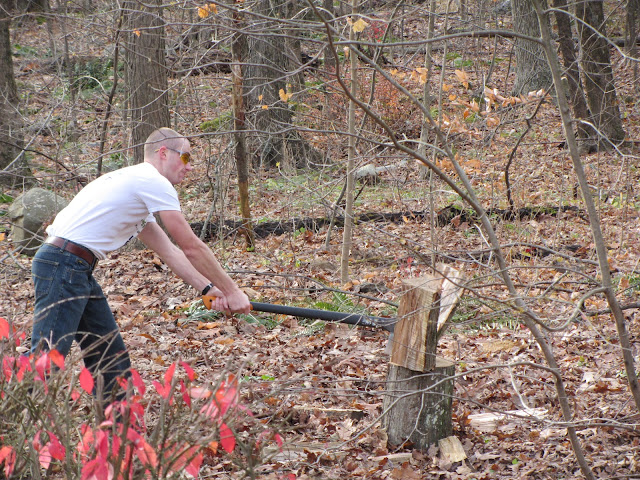