Finally, I made it to the school to upload some pictures! Sorry to anyone who was waiting on pictures or an update from our trip to the States for Christmas. So we spent almost 3 weeks in Michigan for Owen's school break. It was his first trip back to the States in a year, and 6 months for me. We were both very glad to be back for a while and enjoy America. We loved being able to go shopping and actually find everything we needed, at reasonable prices. Of course it was also good to catch up with all of Owen's family, since we haven't seen them since just before we moved to the island.

One very cool thing we got to do was take his little sisters to the local zoo for the lights festival. They do up the whole zoo in Christmas lights, and put up lighted outlines of the animals in front of each exhibit. It was really nice to see so many lights, and even I will admit, walk around in the cold a little; made it finally feel more like Christmas. I posted a couple pictures from the zoo here, but check the link under the picture on the right for more pictures from our trip.

We also were able to visit Owen's Grandfather in Northern Michigan. Owen got a chance to shoot and helped Lydia learn to shoot better. He even got a little snow while we were up there :) Just about the only snow we had during the whole 3 weeks, only one other day that it dusted the ground.

Other than that, we spent most of our time just hanging out with his family. Other highlights:
Overall we had a nice visit and really appreciate what everyone did for us; hosting, cooking, borrowing cars, etc. We missed seeing everyone in Connecticut but were glad to have a chance to video for a bit. We hope you all had a wonderful Christmas season. Hope everyone enjoys the pictures and don't forget to check out the link at the top for more pictures (aka Lydia, your shooting pictures are all there). 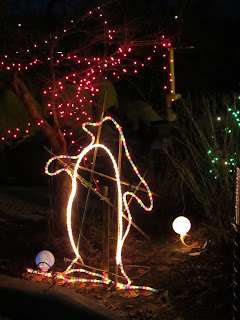 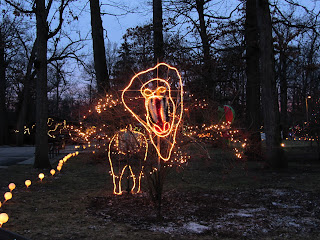 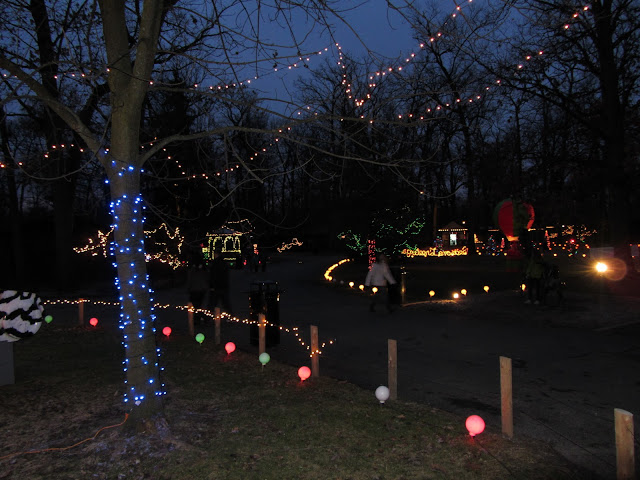 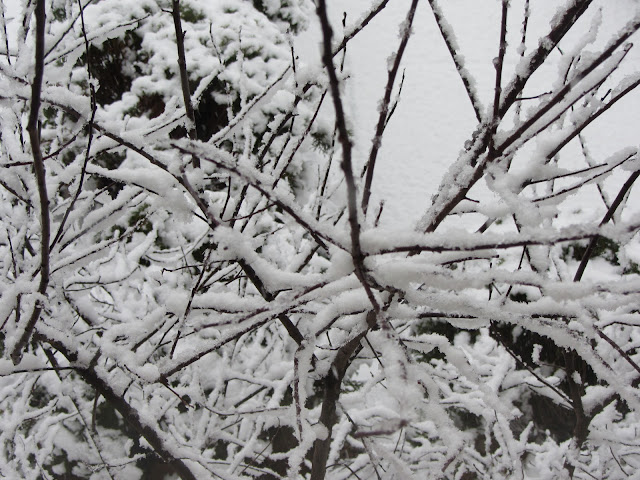 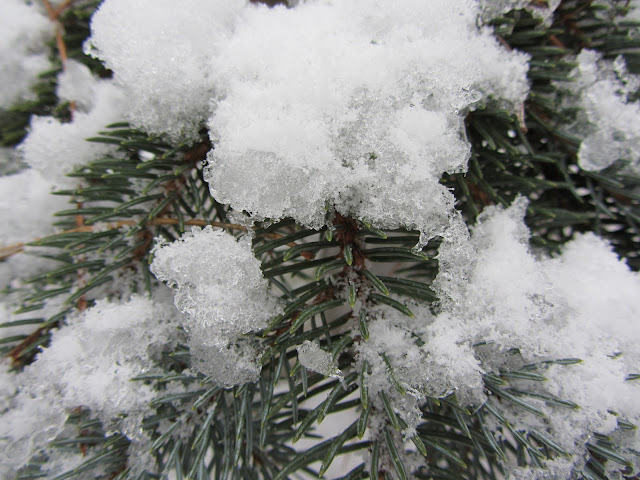 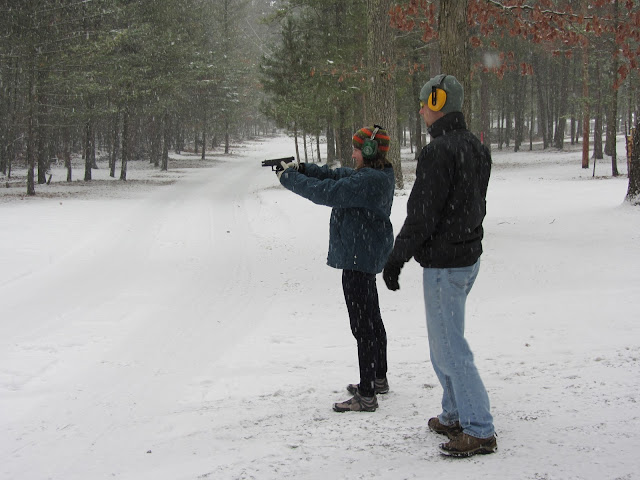 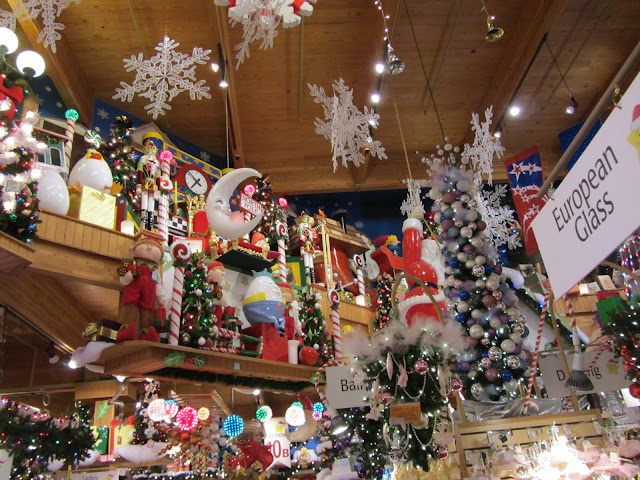