Monday was our 2 year anniversary! It's crazy how fast it goes by. We've now spent more of our marriage living outside the country than in, which is also a crazy thought. Anyway we had a lovely day. Owen had Soc, the guy he does the radio on Friday's with, play our wedding song  Then by Brad Paisely that morning on the radio which was a nice start to the day. After classes, work, and studying, we went our for dinner. Soc let Owen borrow his Mercedes SLK sports car so we were able to ride around in style. We went to this nice resort tucked away from the rest of St Maarten. The streets are nice, there are light posts, well manicured lawns and gardens, it doesn't feel like the island at all. We ate at a Japanese restaurant that served teppanyaki (hibatchi style). The table wrapped around the grill and they cooked right in front of you, including knife tricks and lots of fire! The food was excellent, best food on the island we've had. Over all it was a wonderful evening, an escape from typical island living. Owen really enjoyed driving Soc's car too! Anyway just a couple pictures from the wedding and now (none from our anniversary dinner sorry, our camera is out of commission for now).
Posted by Owen & Jamie Grove at 10:07 1 comment: 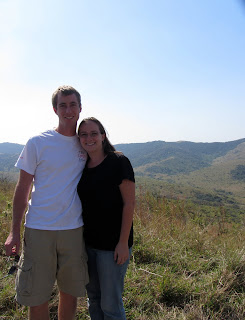 The second part of the week we did a little sightseeing, including the soccer stadium in Durban built for the 2010 World Cup. The last day we got to go on a game drive. We got to see 3 of the big 5 which was pretty exciting, including elephants, rhinos, and cape buffalo (no lions or leopards). I was surprised by how many animals we actually got to see. We were also able to get so close to the giraffes and had a herd of elephants approach the trucks, it was awesome. I think the elephants and giraffes were my favorite, so beautiful. The landscape was also incredibly beautiful. It was a great end to the trip and an experience we'll never forget. There's not much else to say about the game drive, the pictures pretty much speak for themselves. Please enjoy and check out our Picasa album here for more pictures. 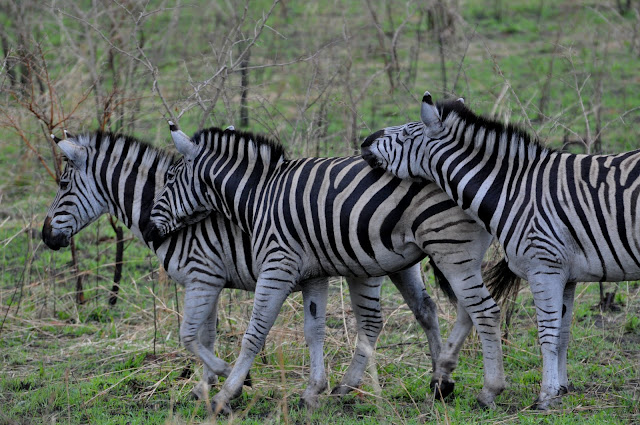 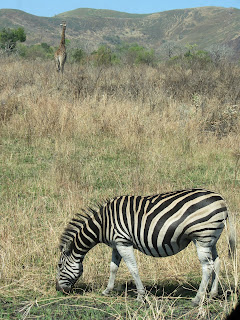 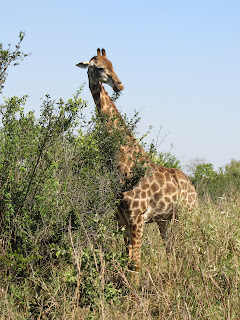 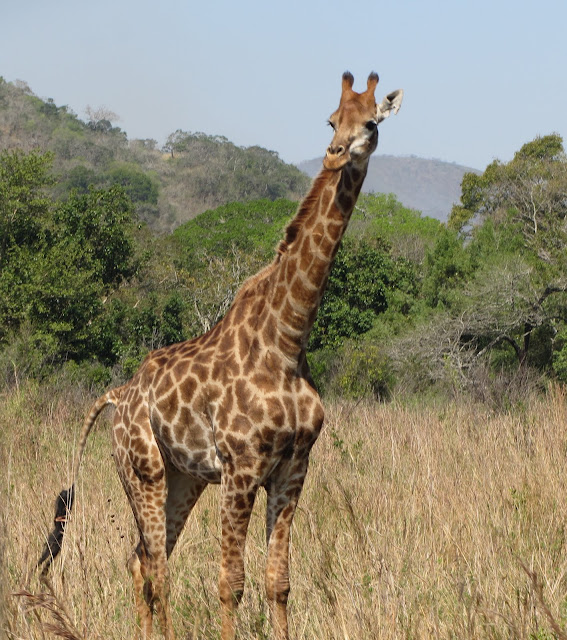 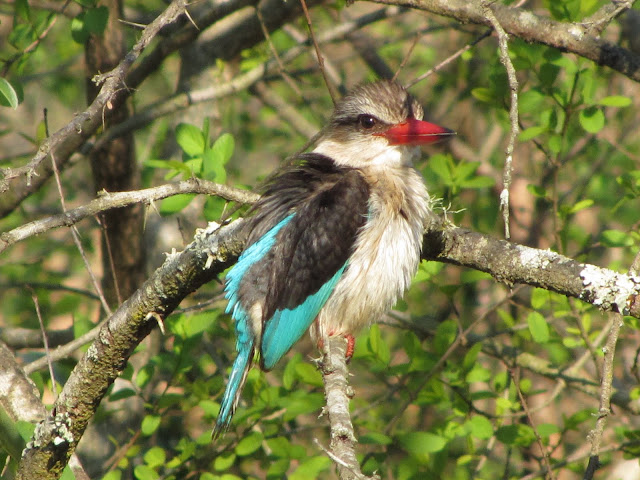 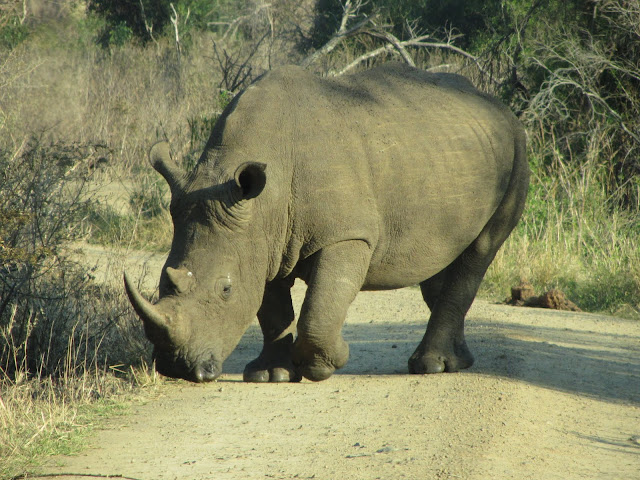 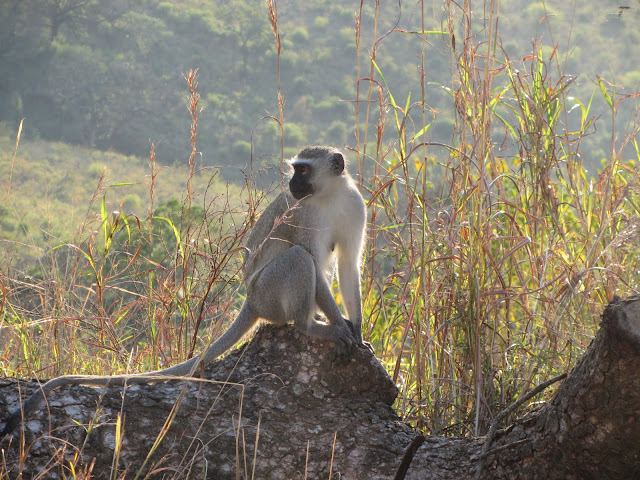 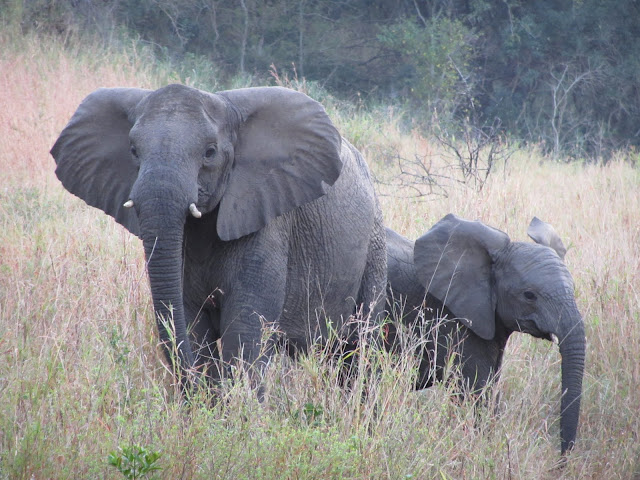 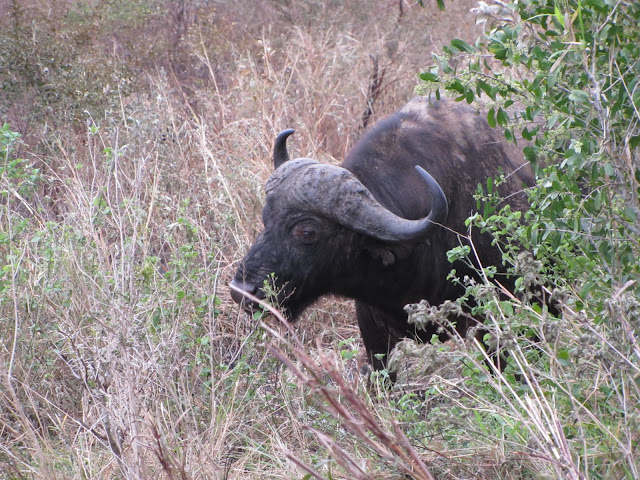 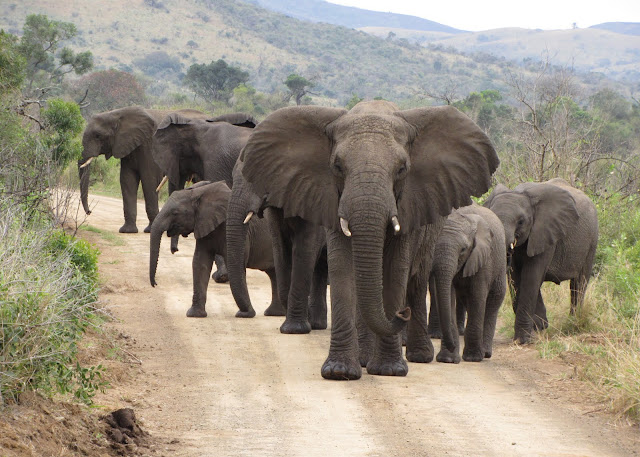 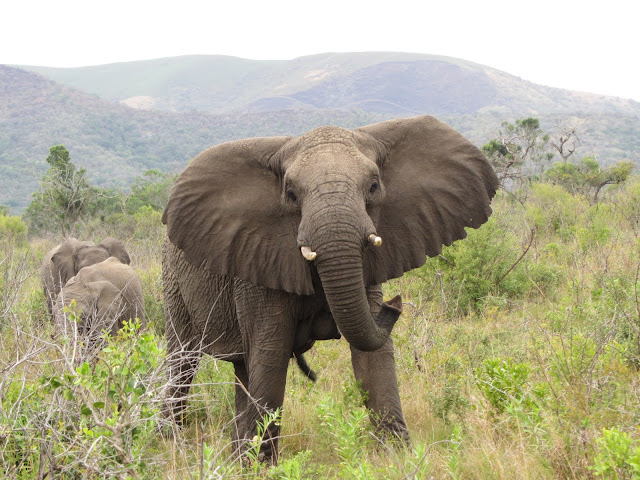 We arrived back from South Africa about a week ago and have been sorting through pictures and getting settled into the new semester since. So now it's time for the long anticipated post-trip update! Overall it was a great trip, a very good introduction for us working together in a medical setting in Africa (and I have to mention that the weather was perfect the whole time, no rain, 60-70* temps, great break from the island this time of year). Though South Africa is very much like the states in many places and not what you think of as Africa, we were able to spend time in the poor communities and squatters camps. Here people live in mud and stick houses, without running water, electricity, trash pickup...any of the modern conveniences.

We had the tent clinic in the squatters camp of Shiyamoya. In 3 days of clinic, we saw over 500 patients between 3 doctors and Owen, who was allowed to see patients on his own. I spent my days in the pharmacy, counting and filling prescriptions, though Owen did let me do a BP and sugar test on one of his patients :) We dispersed over 1200 medications, many glasses, and bibles. The general complaint was cough and cold or aches and pains. Though we did see some different issues, such as a child with a cleft pallet (was referred to a surgeon), a 16 year old with a heart murmur, a 9 year old with cerebral palsy who couldn't even talk, and several diseases that we don't see much of in the states. Many children had ringworm, worms, or scabies, all of which are easily passed between the many children sharing one bed/towel and the infection just continues. Many of the patients also have HIV, though many are in denial and have not been tested, it was kind of an eye opener to how many people are actually affected by it. We also saw a few cases of Tuberculosis.
After the clinic days were over (Thurs-Sat) we had a couple church services on Sunday. One back at Shiyamoya, where I spent the service playing with the kids outside the tent, which was a highlight for me. Then we had a service at a church plant of Crossroads (the local team from Durban that we worked with) in Happy Valley. In total we saw about 150 people come to Christ during our time in Africa. After service we distributed bread to the community. On Monday we visited some of the school projects that Crossroads works with. They provide food, clothing, and free education to preschool/kindergarten age children, who then are able to matriculate into the main school system. Again it was an eye opener to look around the room at these totally normal kids and know that about half of them have HIV, it's very saddening. After the school visits, we went to another squatters camp that they have been working with for 5 years. Medoni Tree community is a bit more "advanced" than Shiyamoya, but it has been a long road to get there. Crossroads has been giving them resources to learn farming, rebuild their church and houses with bricks, and be more self sufficient. They can use the farm products both for themselves and to sell to get money for the cement to rebuild. It gives them a sense of empowerment and purpose, which has allowed them to be motivated to improve their conditions. I really respect Crossroads approach and think it has been a great thing for the community.

Anyway the rest of the days, we spent in Durban at the local market to search for unique mementos, check out the "largest" mall in the southern hemisphere, and seeing the new soccer stadium build for the 2010 world cup. Then we packed up and headed to the game reserve for an overnight and game drive. Those details and picture will be in the next post, so stay tuned! Here are a few highlight pictures, but there are so many more that I have created a Picasa account (click here) that you can all view more pictures on. Please check out the link for more of our time in Africa, enjoy! 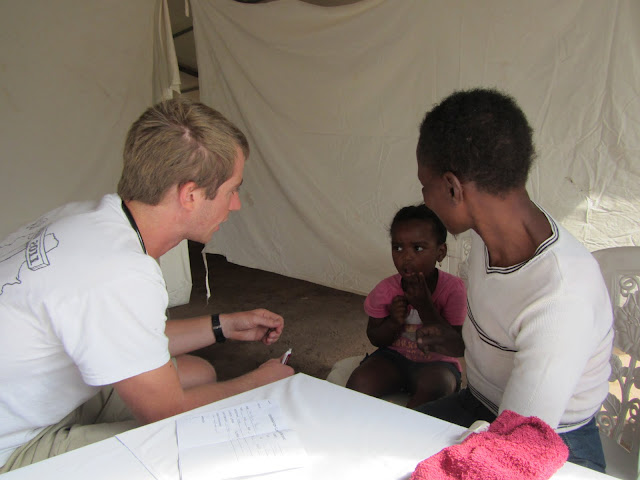 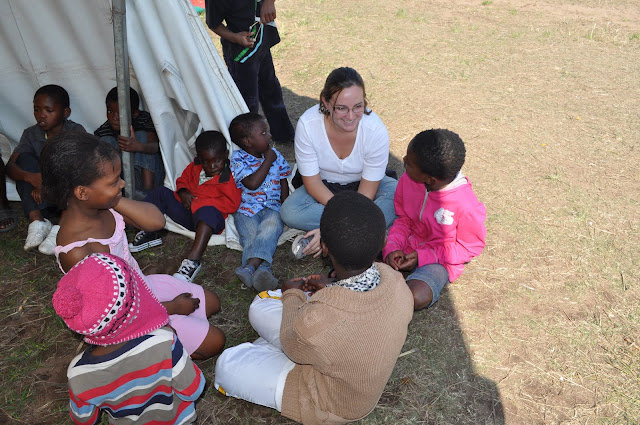 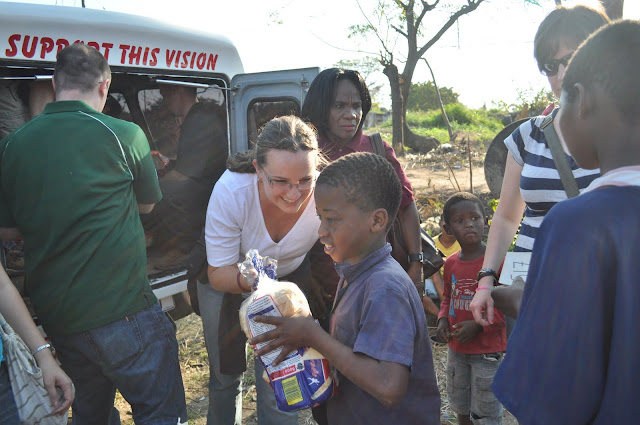