Yup, that's a shark!! A 4-5ft  Black Tip Reef Shark, the second of the day, the first being about 2ft. For a girl who's terrified of sharks, this was quite the sighting. Surprisingly it was actually less frightening than I thought it would be. Owen has always said that the time I see a shark will be the time he doesn't come diving with me, and he was right! I got a call the night before that they had an extra spot of the boat the next morning so I went by myself while Owen was in class. Everyone at Octopus Diving is great, we really enjoy diving with them!
So I went on 2 dives, both off Titamarre, a small island off the Northern coast of our island. The first site was called Chico. I was hoping for dolphins, but saw the first shark instead. Apparently on both dives, Chris who was on the boat, saw dolphins playing above the water, just out of range of our dives. I guess I'll have to try again soon. I will see dolphins on a dive, I'm determined :) The second dive was to Tug Boat. I like doing wreck dives a lot, they're always interesting and fish hide in them for protection. It's a nice change up from just reefs. We started at the wreck then followed the reef for a bit, which is when we saw the bigger shark. He was too far and too fast to get any really good pictures, but I did manage to get the one above, which Sally then fixed the colors on her Photoshop. Speaking of, I am in need of a copy of Photoshop, without paying the $700, so if you can help me out let me know!
Anyway it was a great day of diving. It's days like that, when I really love living on this island. Who else gets a call to go diving at the last minute like that and can take advantage of it! This island has so much beauty and adventure always available. I look forward to my next dive soon and learning how to use the underwater camera better. For now enjoy a few pictures and if you want more click the link!
More Diving Pictures 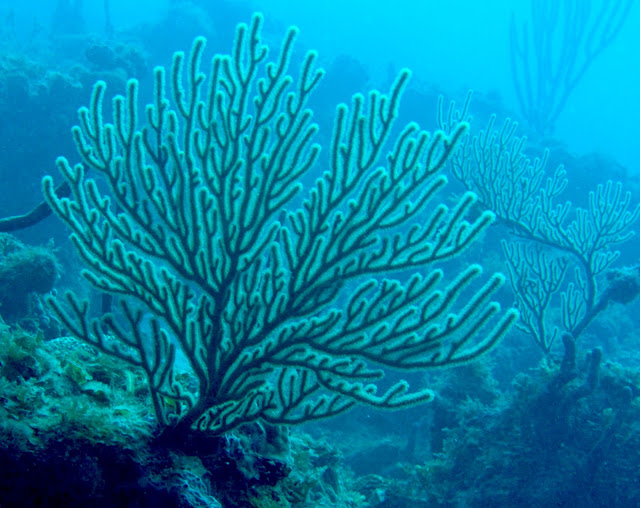 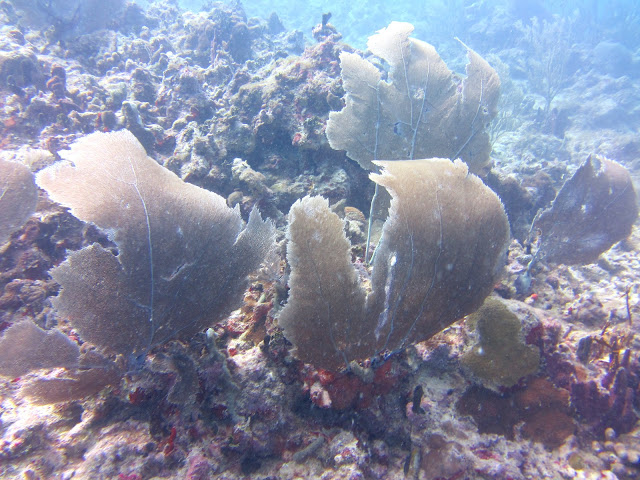 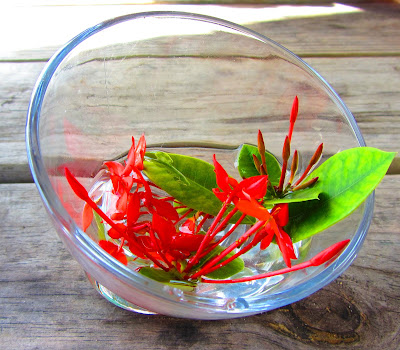 Just a few pictures of life on the island lately. I've actually been taking our camera out a bit more lately and trying to capture the beauty of the island. It's hard to believe we only have 6 months left. While we're both looking forward to getting back to the States for a bit, we will definitely miss parts of island life. Such as last minute dive trips, pictures in the next update :)
Sorry for the lack of posts lately, but it's life as usual down here. Owen has exams Monday, I had a midterm for my class today, so we're just plugging away at school here. We had a mini triathlon last weekend, Owen did 2 out of 3 races and I did 1. I cut 20 minutes off my time from last year! So now it's time to get serious for the next 2 tri's in May and June. We also had a Superbowl party with some island friends, which was a lot of fun. So in between the studying we're managing to have some fun, of course :) Enjoy some pictures of life lately and our beautiful island. Look for diving pictures soon! 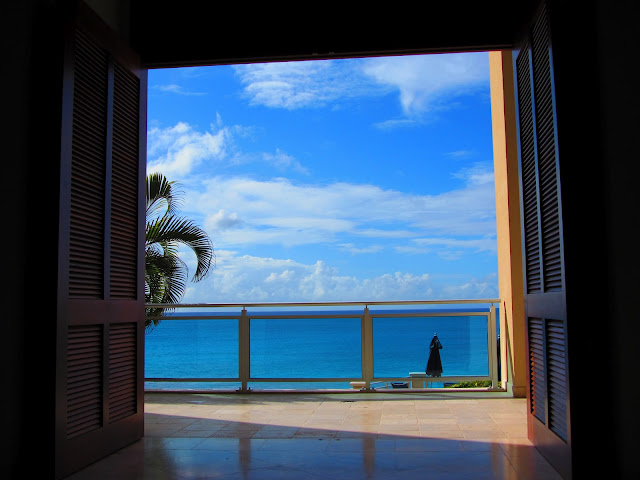 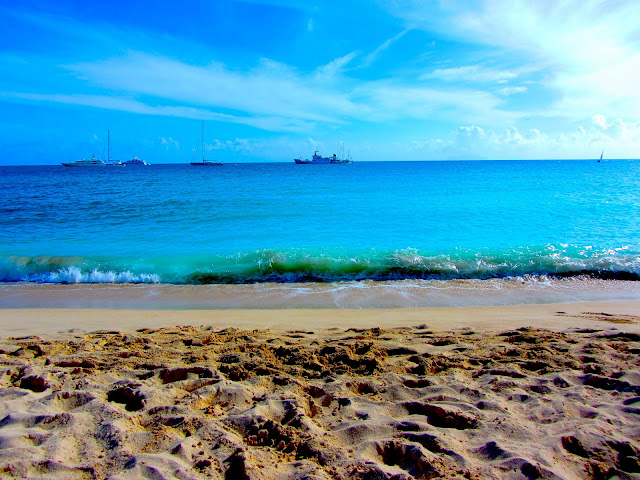 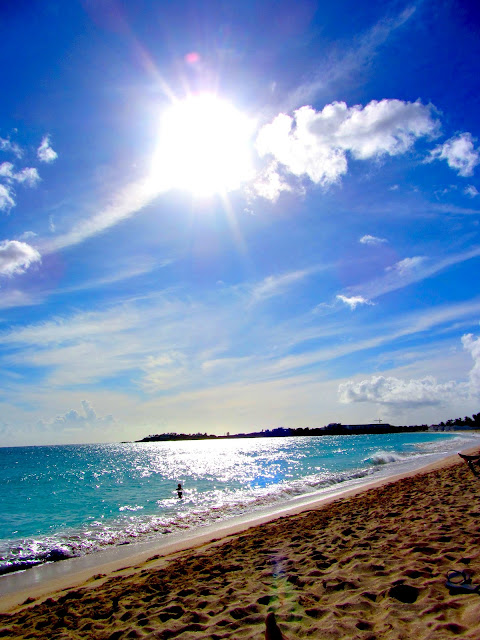 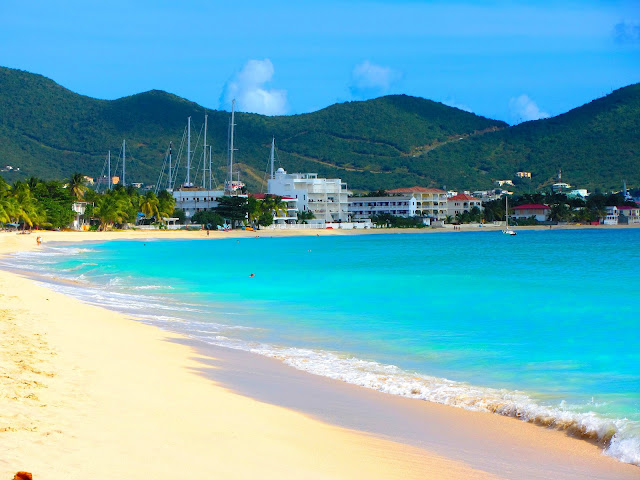 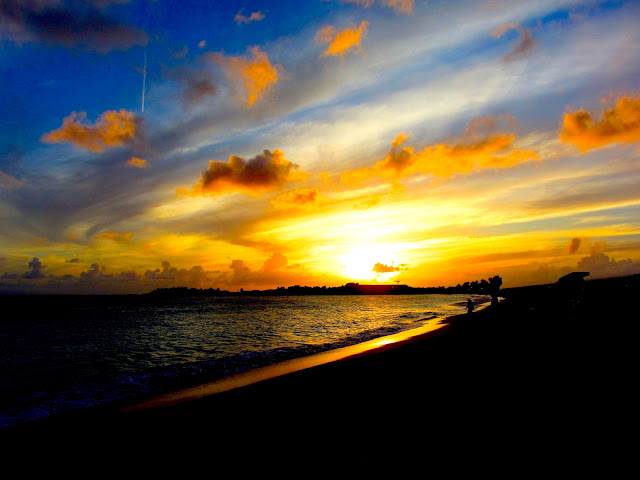 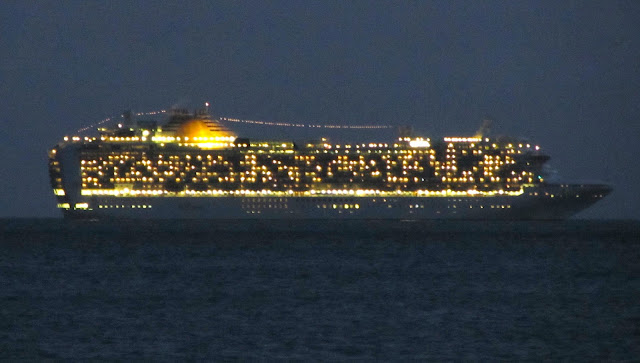 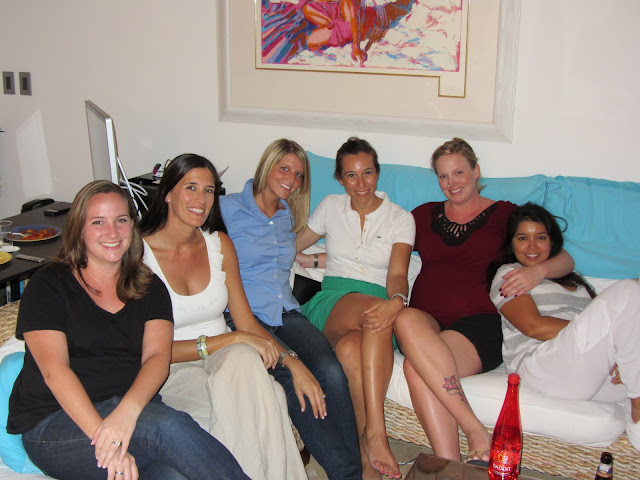 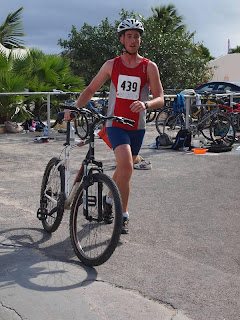 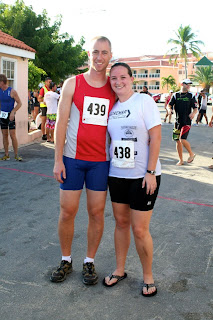 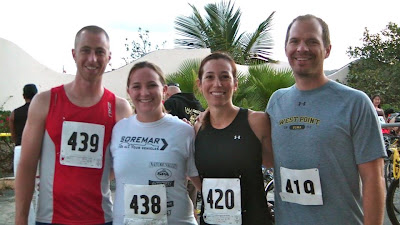