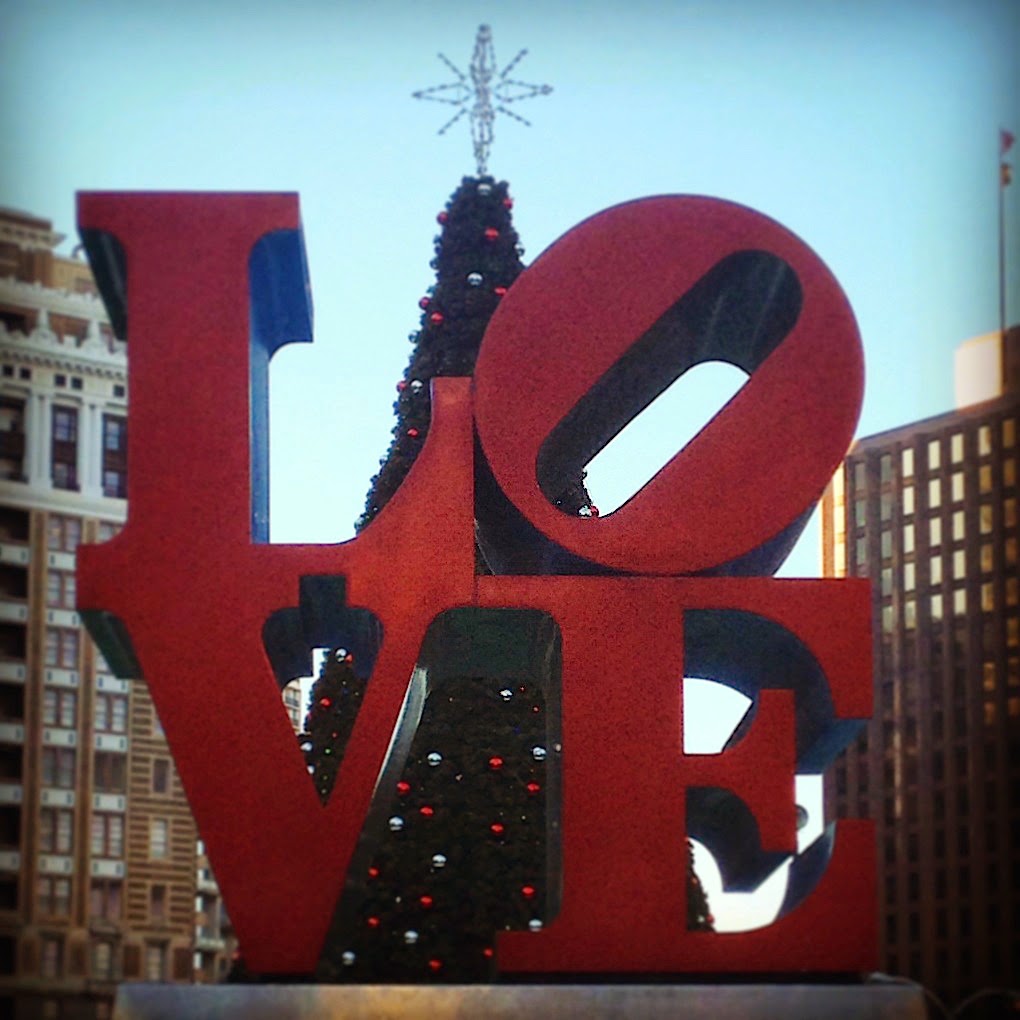 Between clinical rotations, Owen had to take the skills portion of his licensing exam. This is exam is only offered in 5 locations around the country, the closest being Philadelphia so we used the trip as a mini getaway too! The first day we explored the city. We saw Independence Hall, the Liberty Bell, walked around the old cobblestone streets, viewed the ships along the river, had Philly Cheese steaks for lunch, and of course stopped by Love Park for the obligatory picture, and bonus the Christmas tree was up already! It was one of the last sunny, warm days so we were thrilled to be out exploring the city on such a beautiful day. The next day Owen took his exam and that night we went to the King of Prussia mall, we also experienced the first snow fall of the year! Such a change from the sunny, warm day before. Our last morning before heading back to Connecticut we went to the Mutter Museum. Originally opened in 1863, this was founded by Dr. Thomas Dent Mutter through his donated of medical specimens he'd collect over his long surgical career working with the strangest medical cases of his time. The collection is full of actual and wax specimens of unique medical cases, surgical tools, odd skull and bone cases, and varying exhibits. Unfortunately there is no photography at the Mutter Museum so if you're curious check out their website. However, I do have some other pictures from our mini getaway, obviously ;) 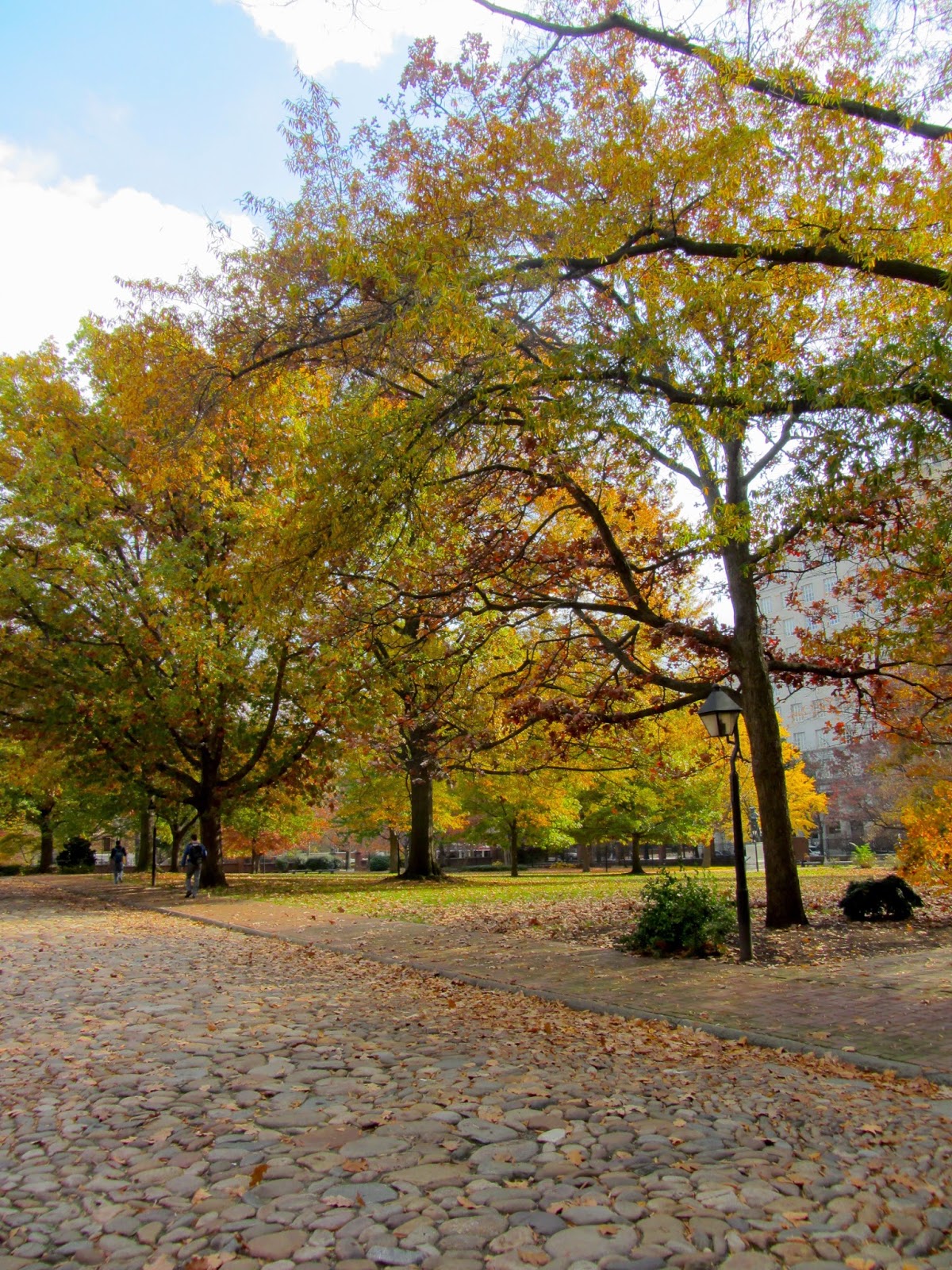 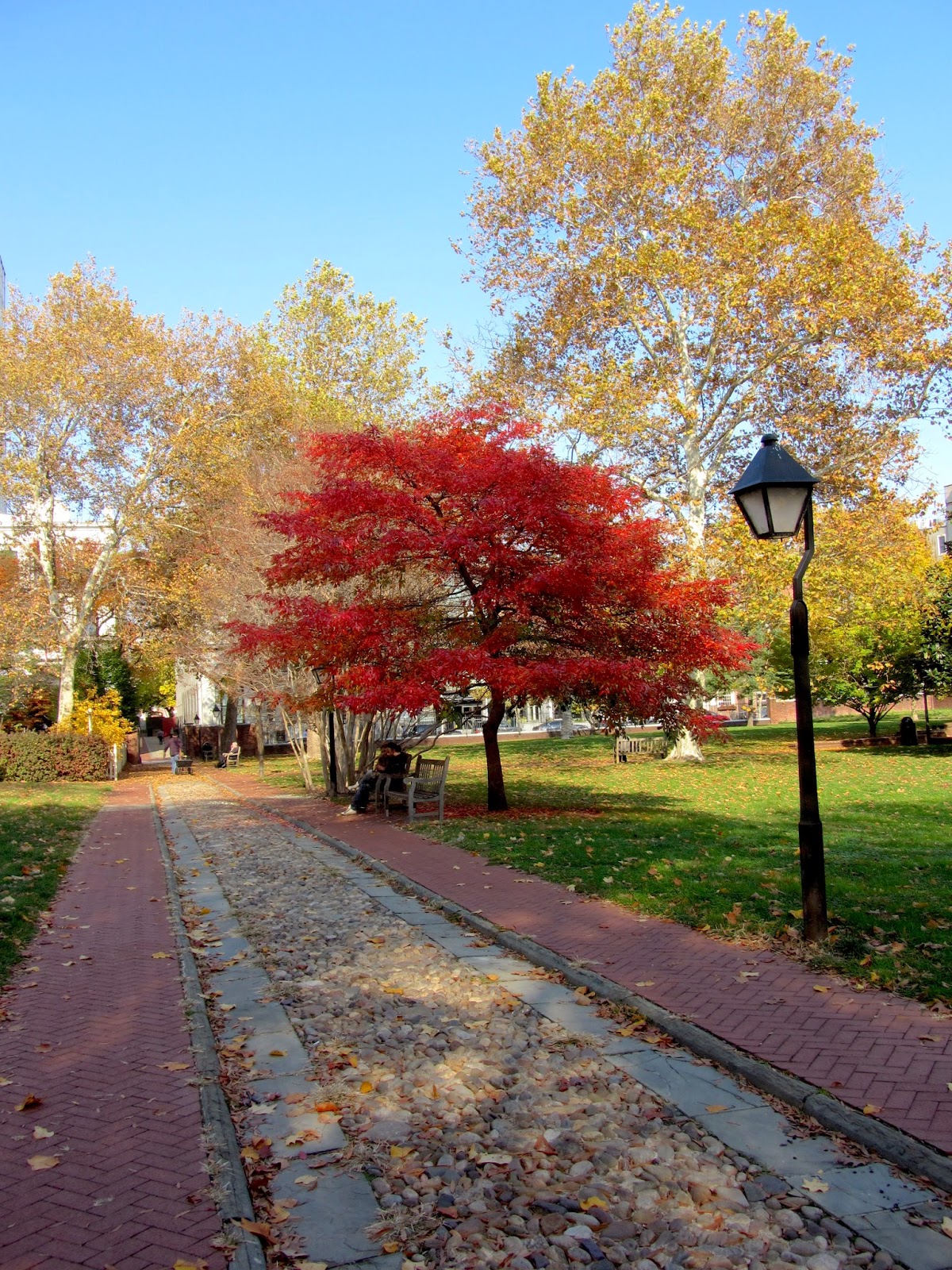 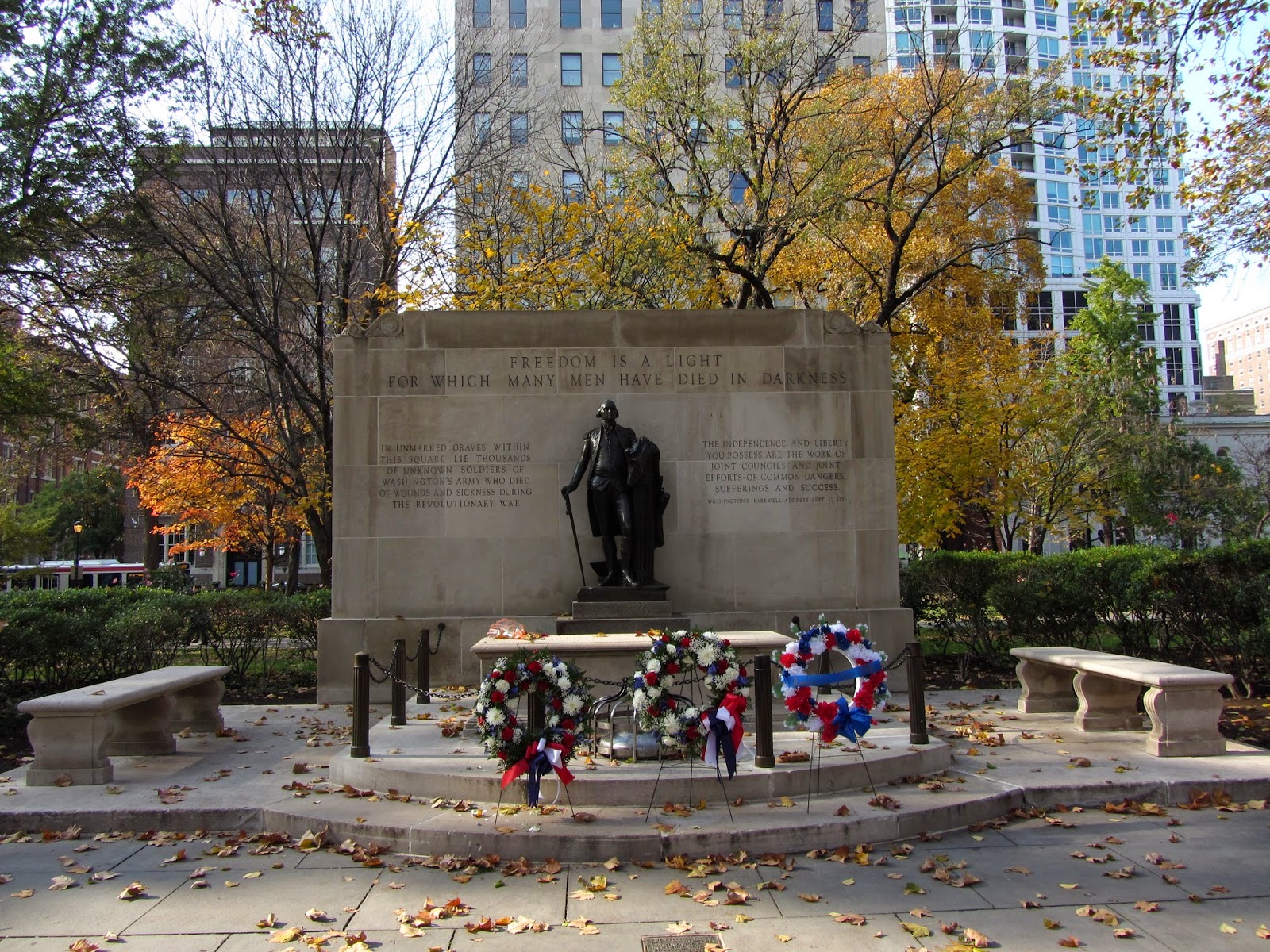 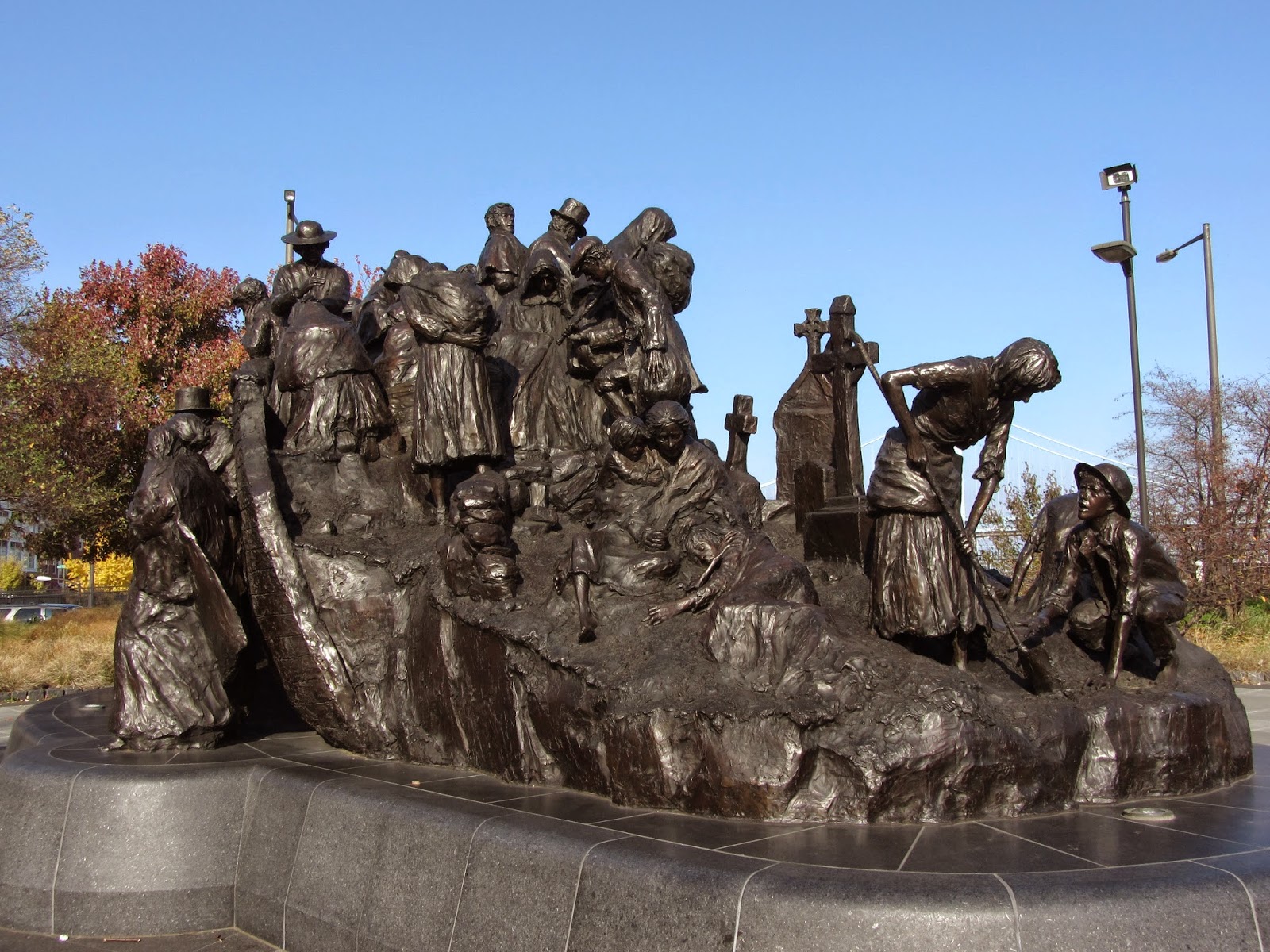 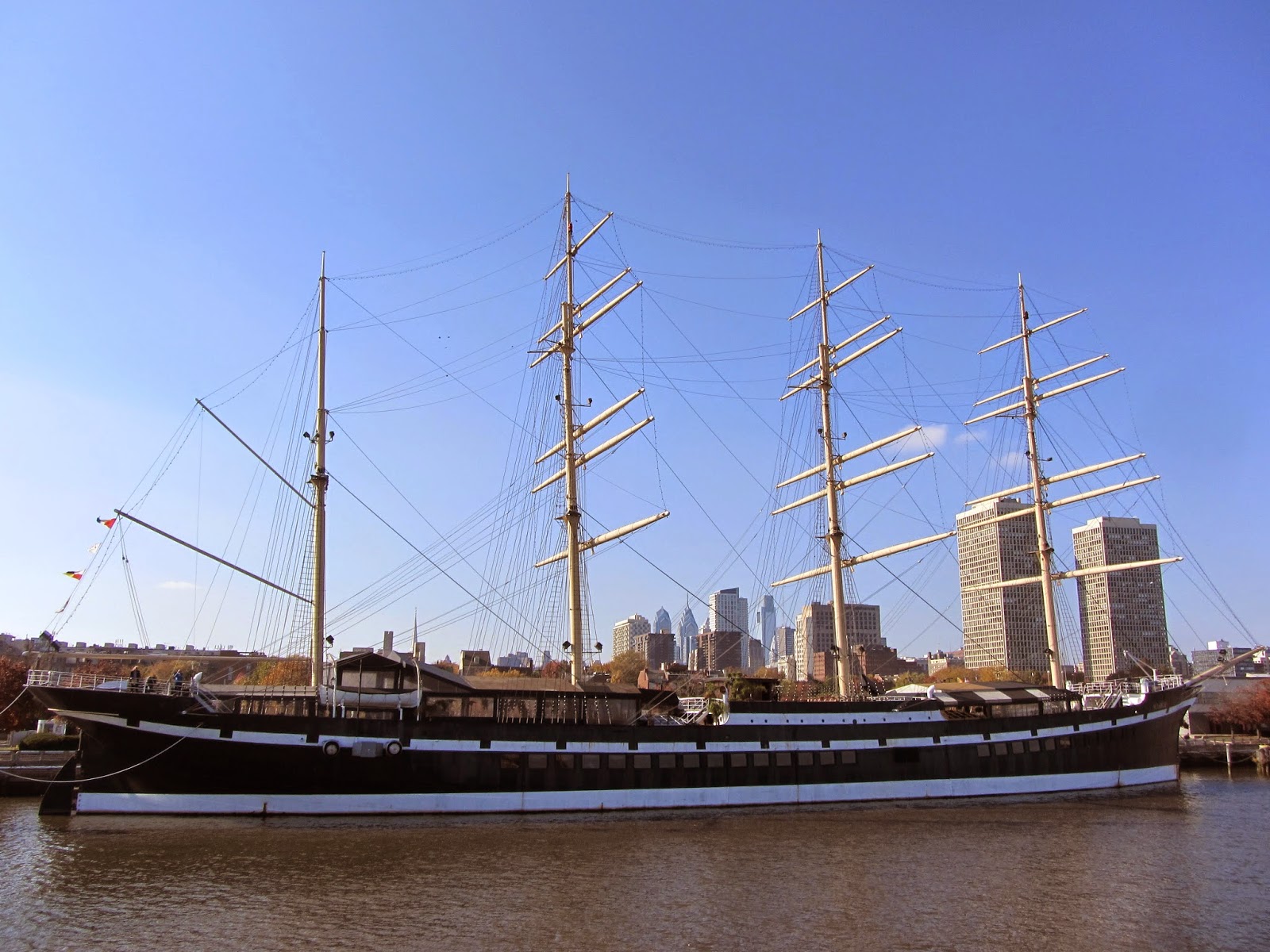 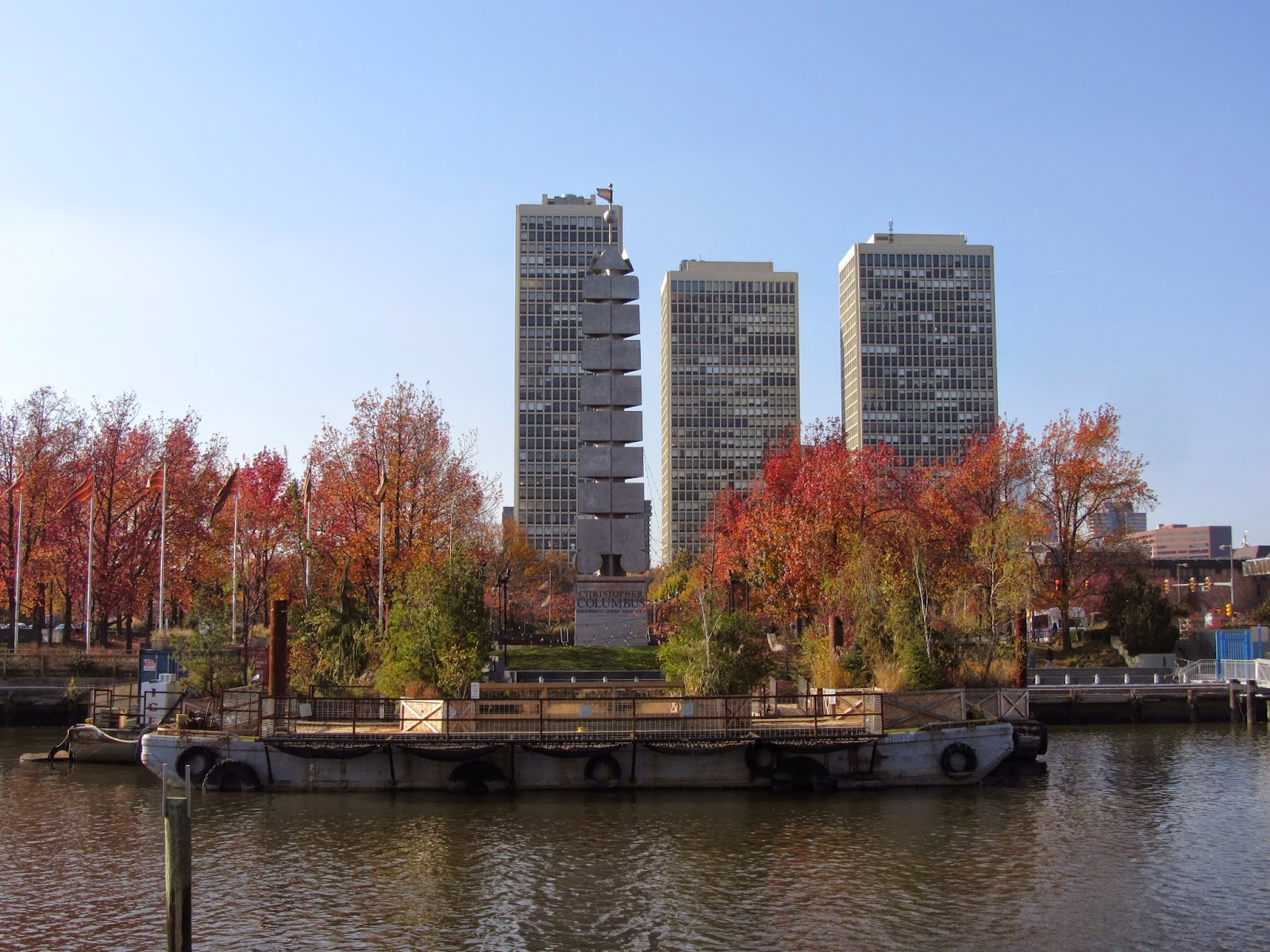