It was summetime in (central) Michigan...

After spending a few weeks at the lake house for Owen to study, we headed out to Michigan for a week of vacation with his family before starting his next rotation just outside of Detroit. The first week we spent with his Mom, sisters, and Todd in Homer. We spent Owen's vacation week at their house on a lake and filled our time with catching up, riding the quads, tubing, grilling out, fishing and cooking what was caught, bonfires, fixing the rope swing, playing with heavy machinery, playing tennis, celebrating birthdays, and boating/attempting to fish on Lake Michigan (out of Grand Haven). It was a fun week with everyone, thanks for showing us a good time!!

After a fun filled week in Homer, we heading up to Okemos for Owen to start his Family Medicine rotation in Southfield. We stayed with Tony for the month and Owen commuted to the site ~2 hours a day. Even though it was long, it was better than staying in a hotel and not seeing anyone all month. Being in the Lansing area, we were able to see everyone in his family more and even some friends in the area!!

Owen spent the month doing inpatient family medicine and made some really great connections at the hospital. I spent the month training for my upcoming triathlon and catching up with friends (and a quick holiday to London...more in the next post). I was able to catch up with a friend from St Maarten who lives near Ann Arbor and meet her two beautiful kiddos. I also had lunch with a childhood friend from the neighborhood I grew up in who now lives in Ann Arbor.

Other highlights with everyone include Owen mountain biking with his Dad a few times (I even went once), we had dinner with Chila's family (most of whom I've never met), I got to spend a few days with Lydia doing craft projects, editing Owen's application photo, and just hanging out. We were able to spend time with Tim, Stacey, and Seth for several dinners and some pool time! We were able to see his sisters a few more times and get back down to Homer for another weekend with his Mom, sisters, and Todd, watched the girls do their thing at a smoothie booth and even saw Virginia get baptised! We even got to go for a real Amish buggy ride that weekend! It was great to have a rotation there and be able to build in a vacation/family time in the same trip! Thanks again everyone who hosted and entertained us! 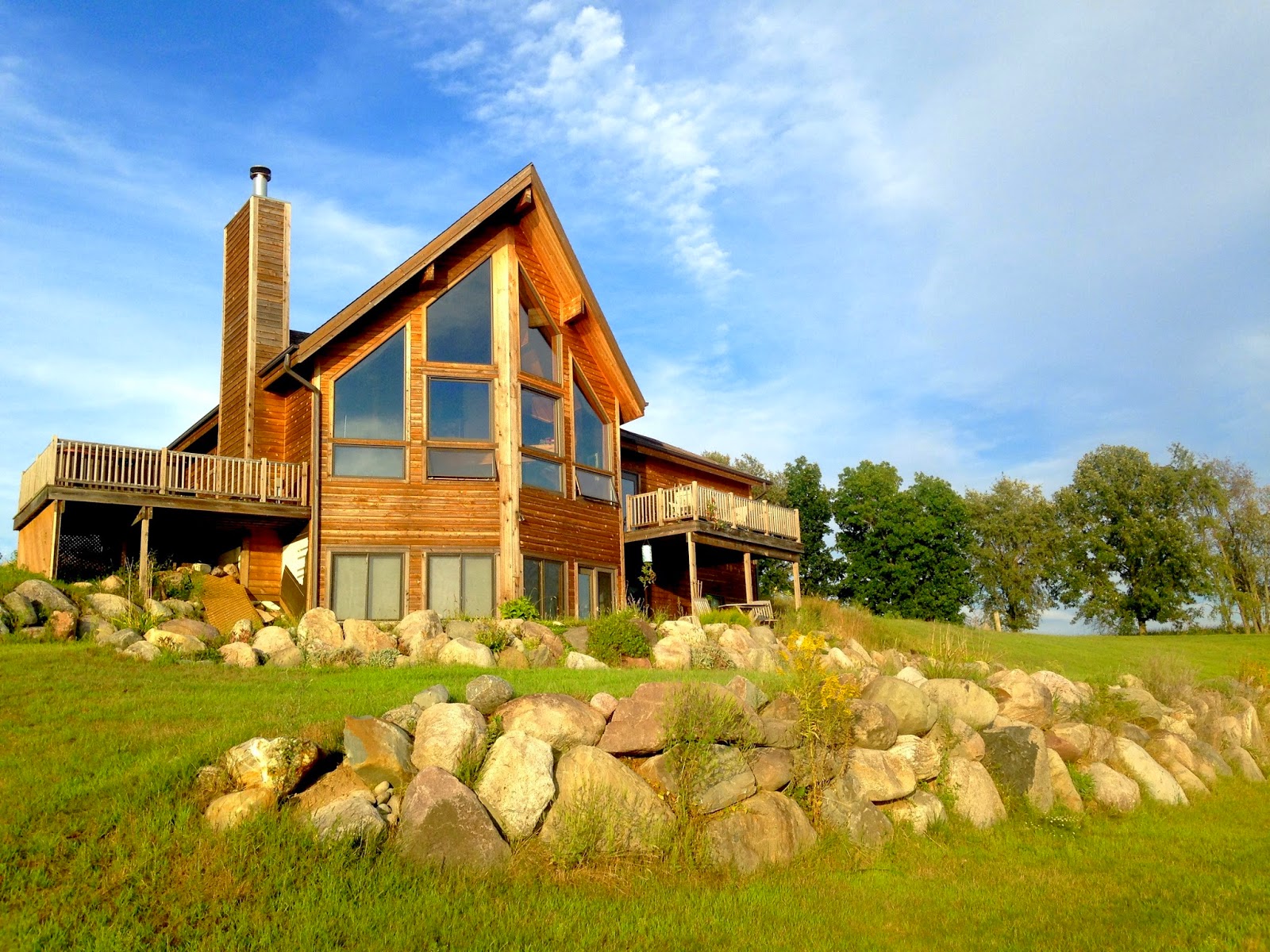 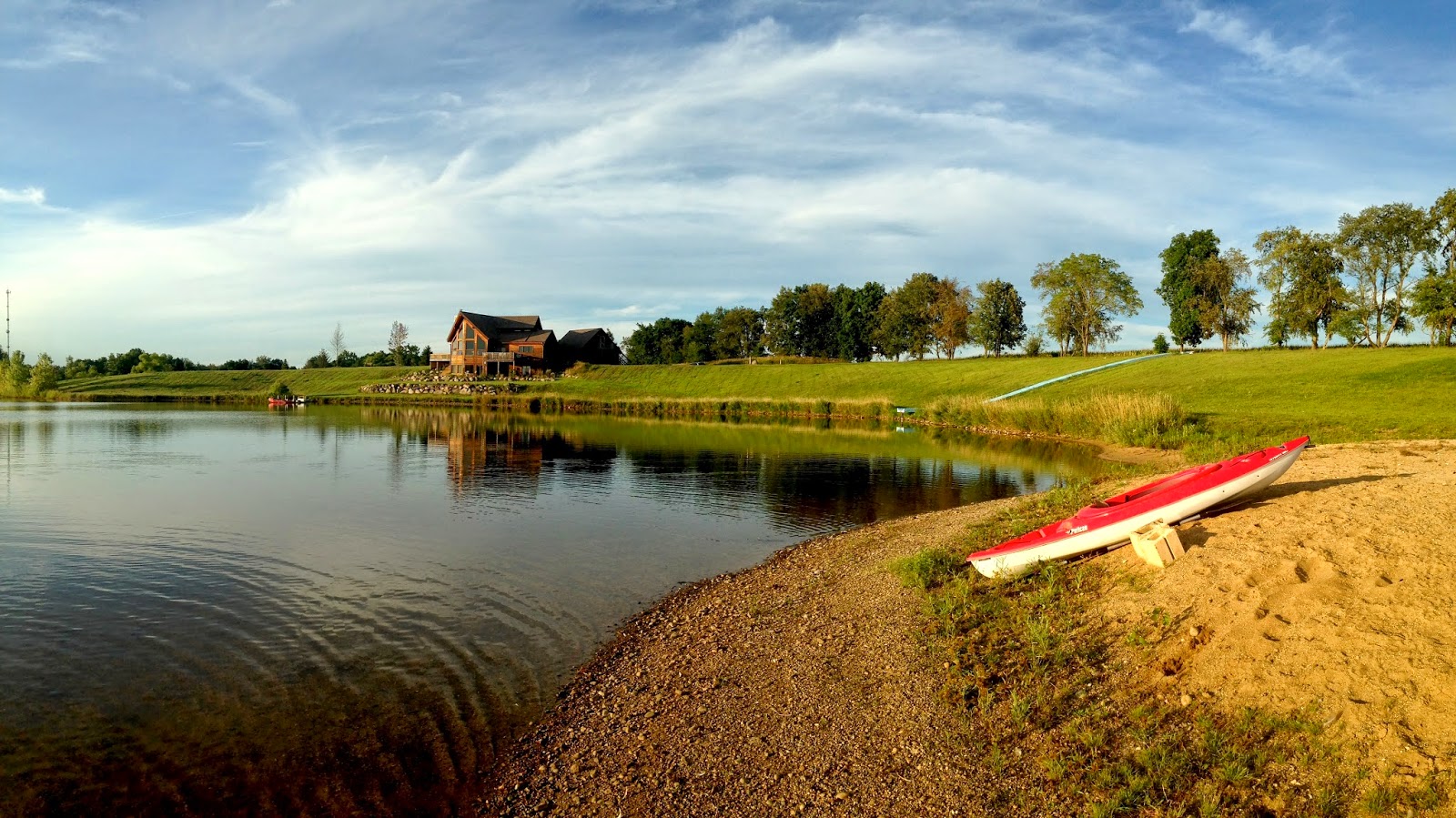 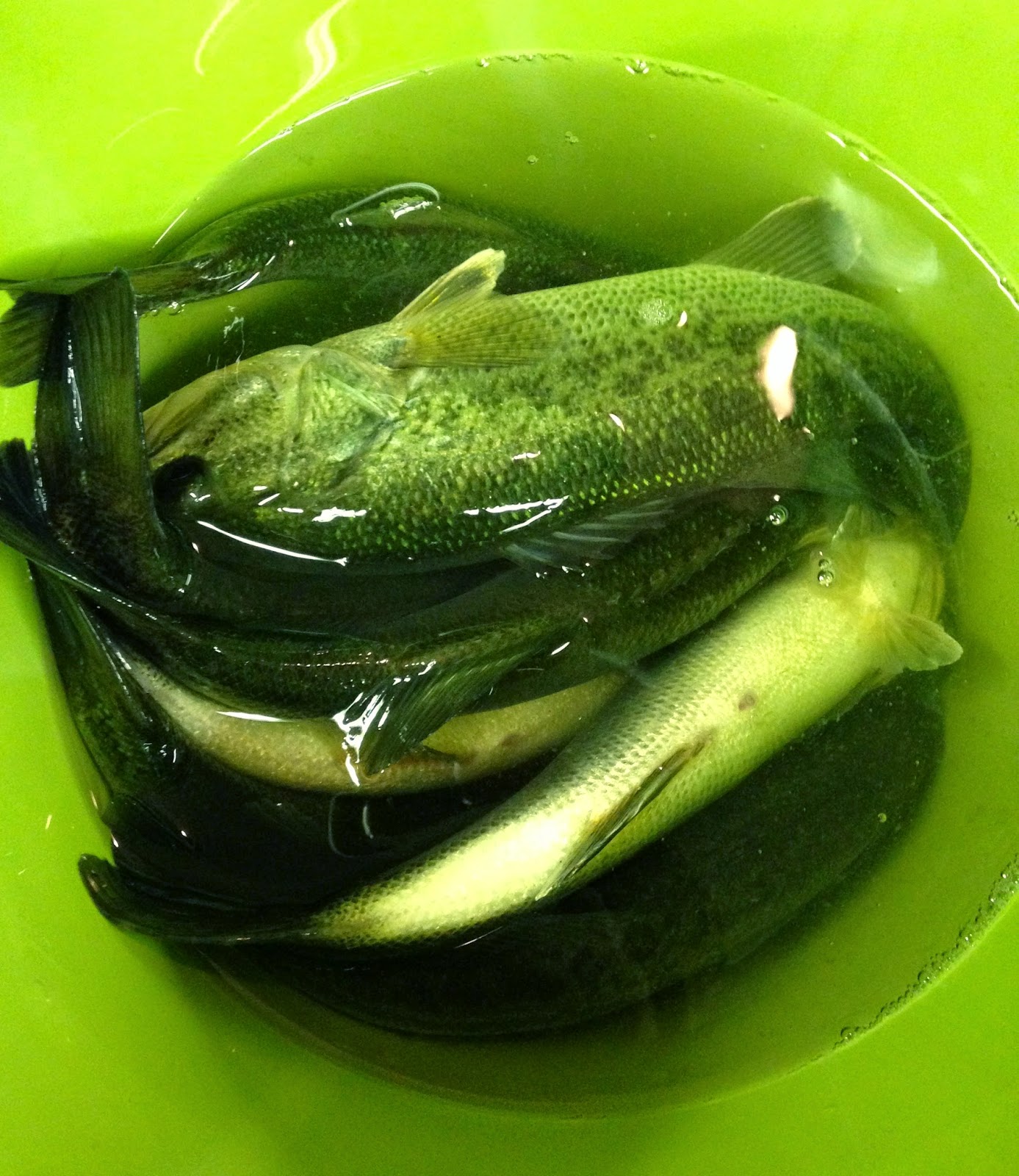 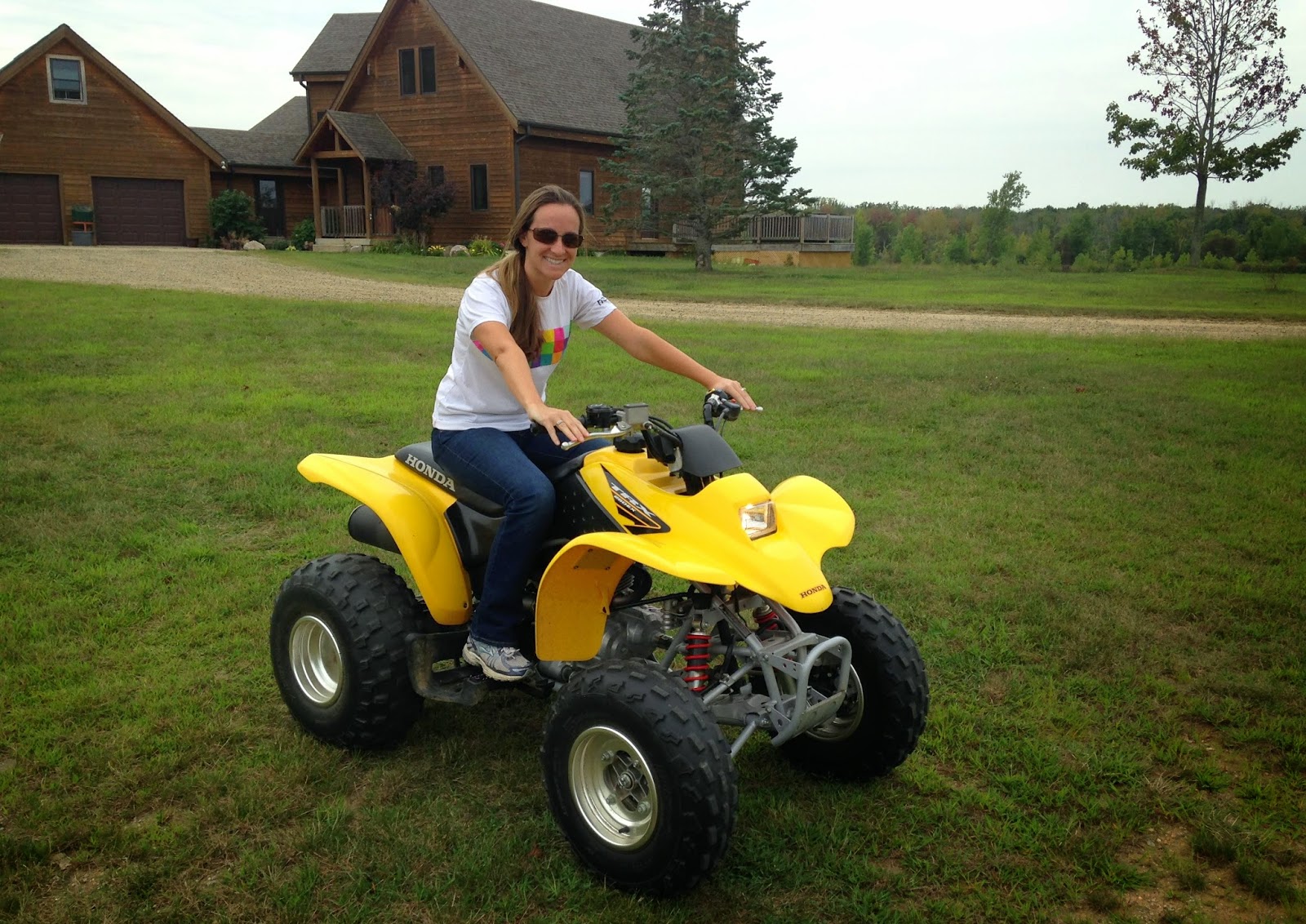 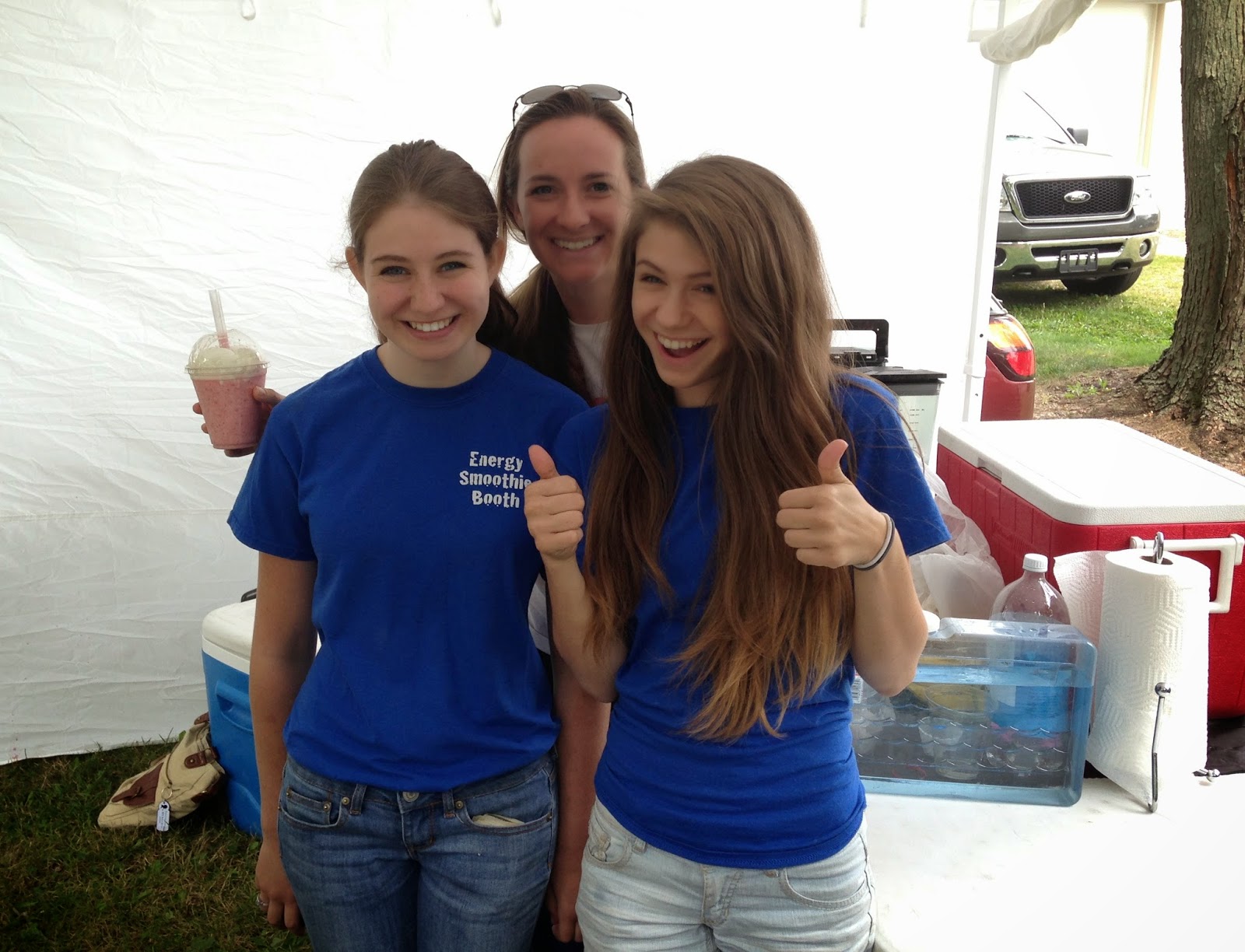 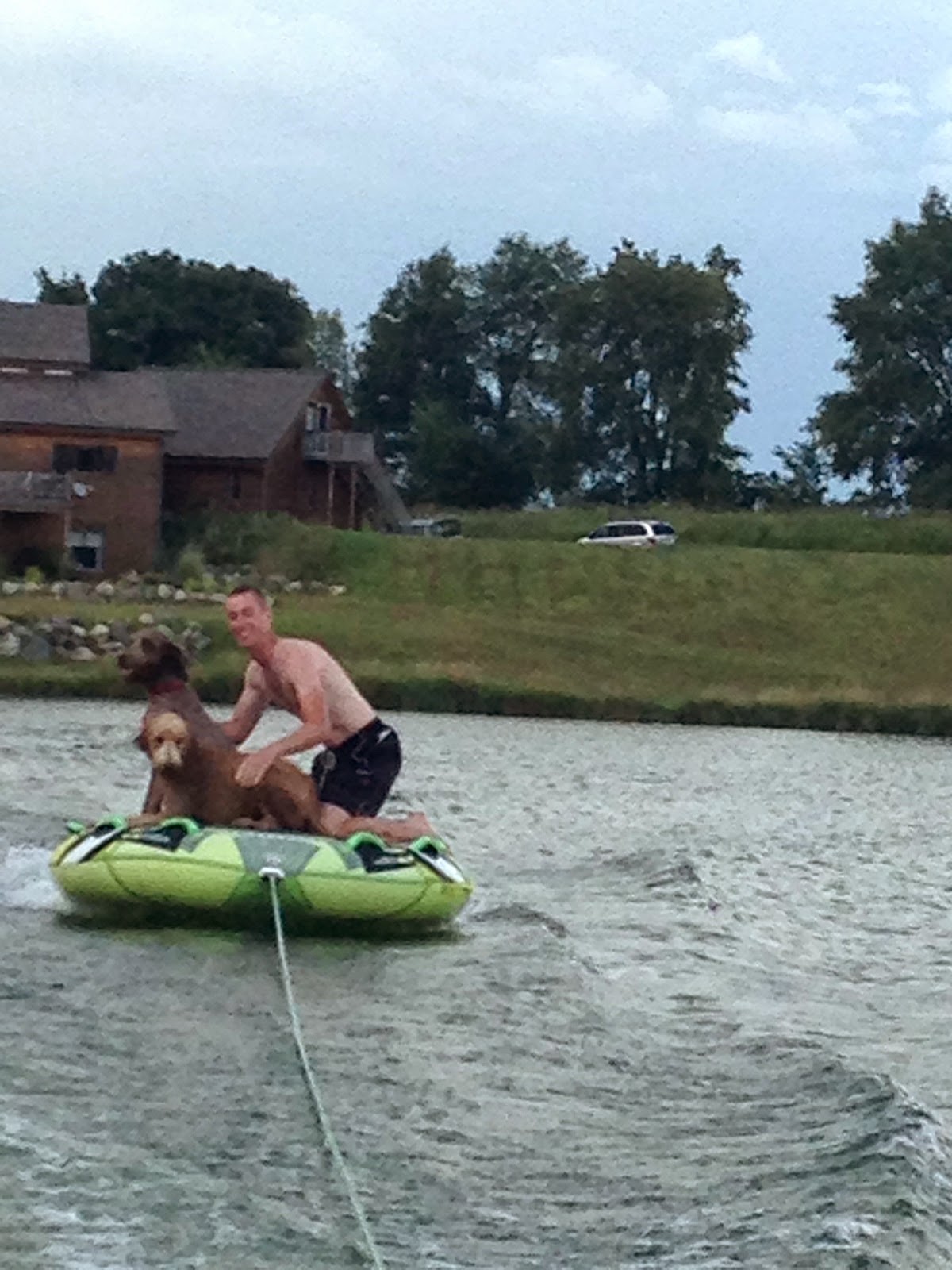 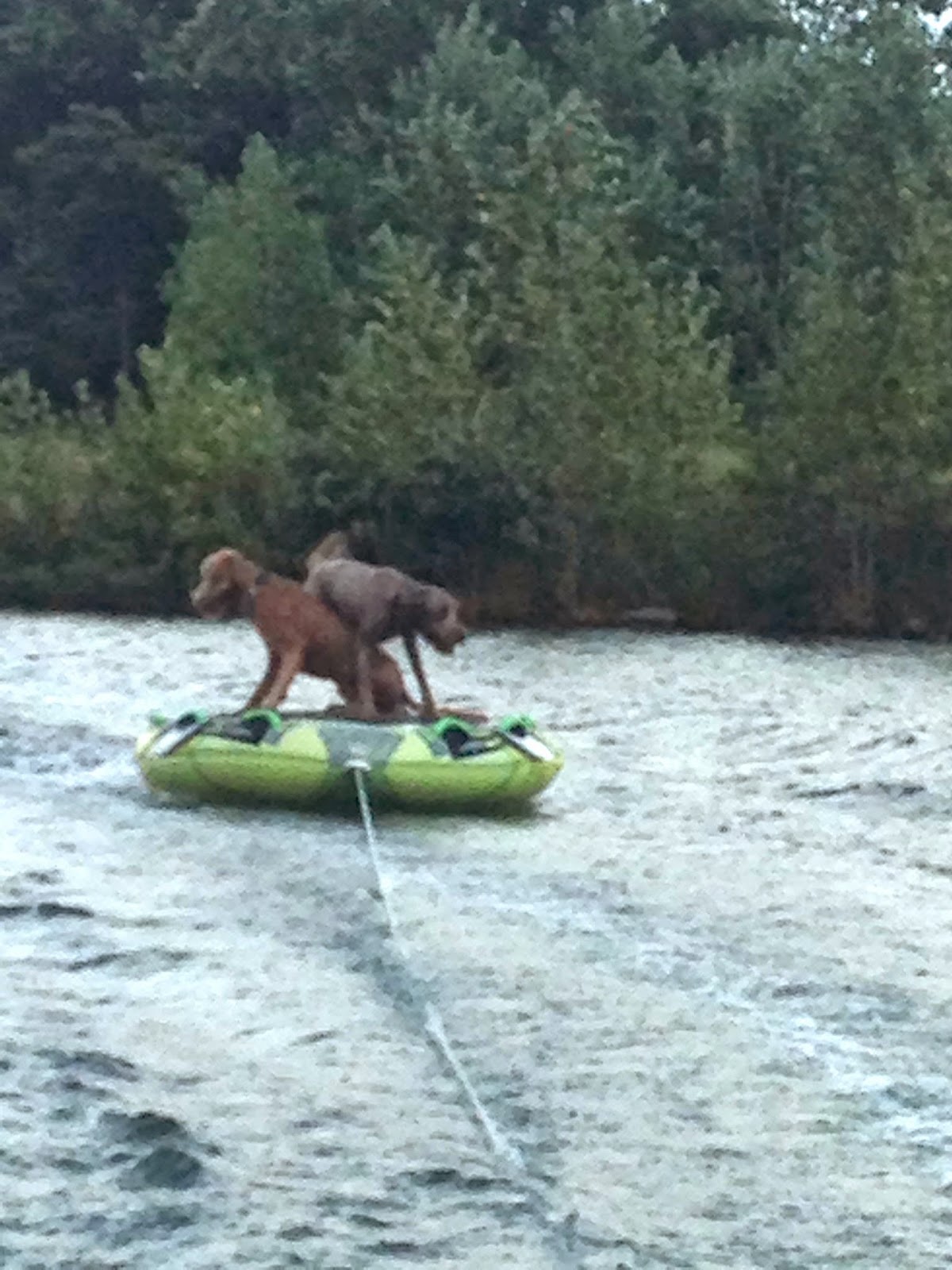 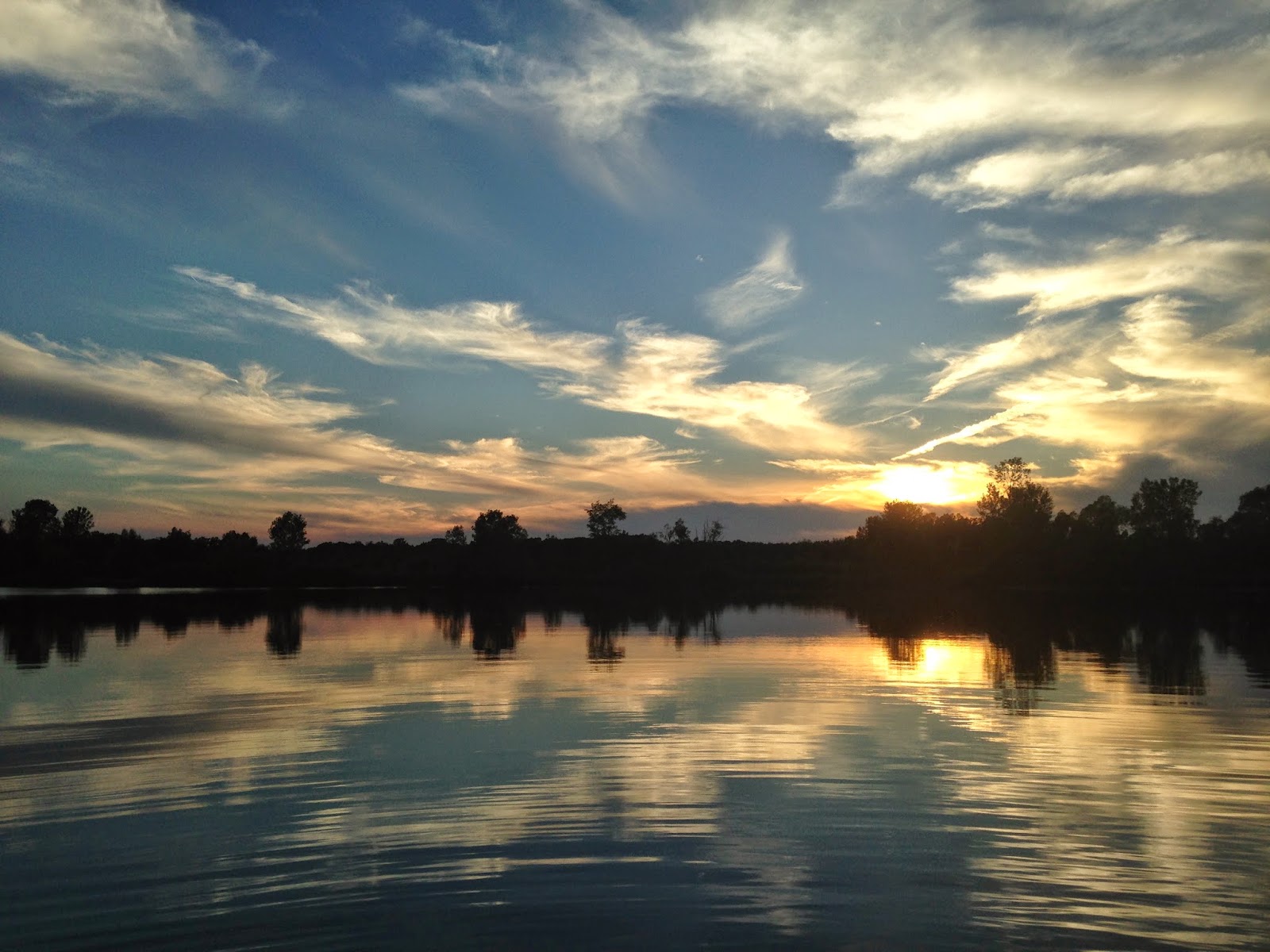