As usual, I am a bit behind on blogging ;) So in the interest of time and catching up, here's a overview post from our Christmas season with picture highlights. We spent the first part of December in Connecticut, with a trip up to Syracuse for an interview. I surprised Owen with an early Christmas gift, tickets to see The Piano Guys, who were just as amazing to see in person as on their videos! Then we headed out to Michigan for another interview and Christmas with Owen's family. We had a great time seeing everyone, it was especially nice that his sisters were on school break, so lots of extra time with them. We got to see his Grandparents on his Mom's side and some of his cousins. We also were able to make a trip up north in Michigan to see his Grandpa on his Dad's side. We also met Todd's son and his wife. And we got a chance to see Tim and Stacey a couple times and their adorable little ones. We had a few different Christmas celebrations with all of Owen's family, even skyping in with his brother and sister-in-law in California, each were a lot of fun. We even had a little dusting of snow for Christmas! After New Years, we headed back to Connecticut and celebrated another Christmas, this time with my family, and we even got snow for that "Christmas Day." It was a great Christmas season and we are so thankful we were able to celebrate with everyone on both sides this year, thank you all for making it a great Christmas! Here are a couple pictures, additional pictures are at Christmas 2014. 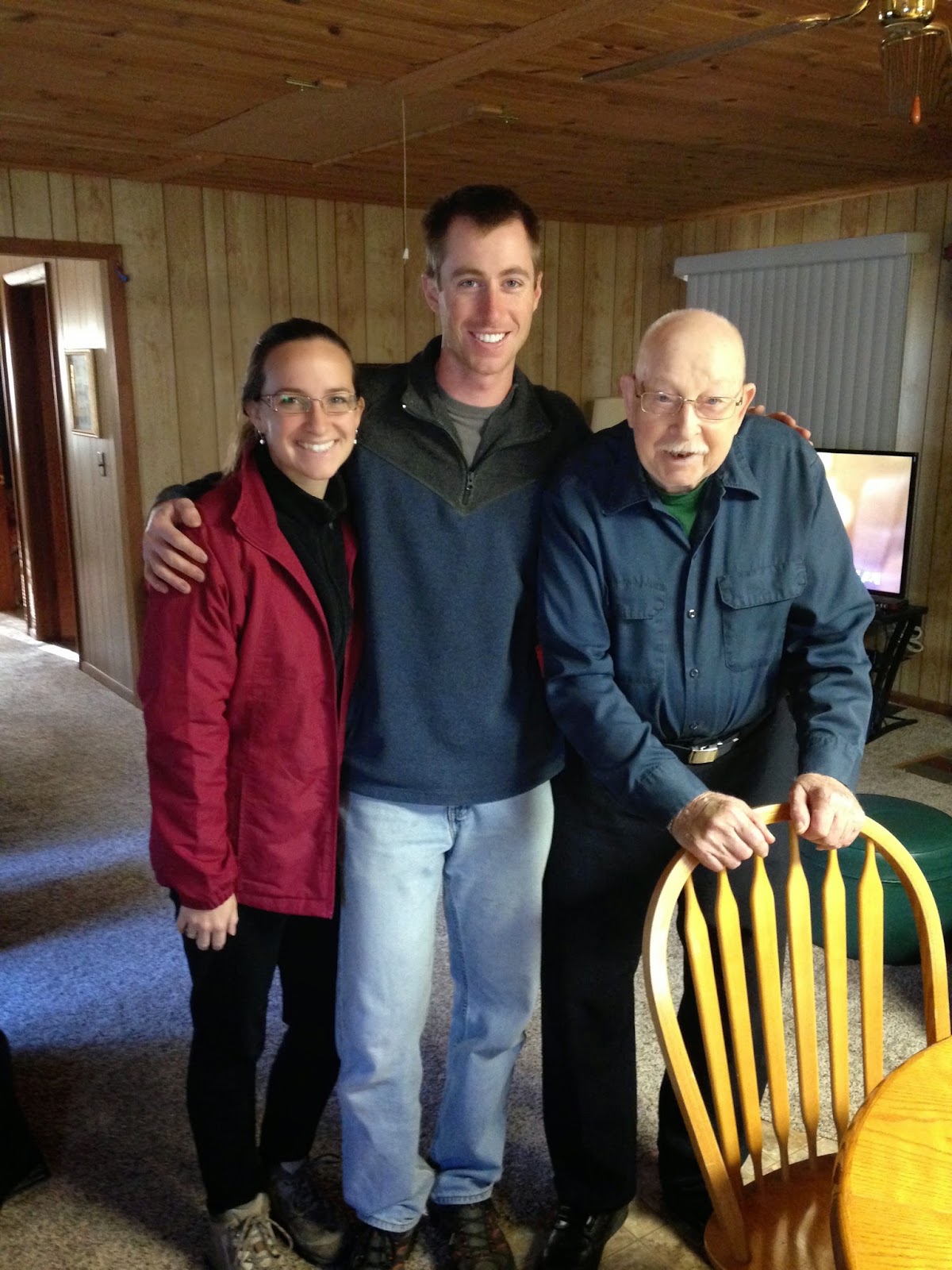 The END of med school in Miami!!

JUST ADDED
***We just found out (Feb 4) Owen passed his skills exam (taken in November)!!!
(the last piece we've been waiting on, since all requirements have been done since November/Miami)
SO HE IS OFFICIALLY DONE WITH MEDICAL SCHOOL!!!
CONGRATULATIONS DR. GROVE 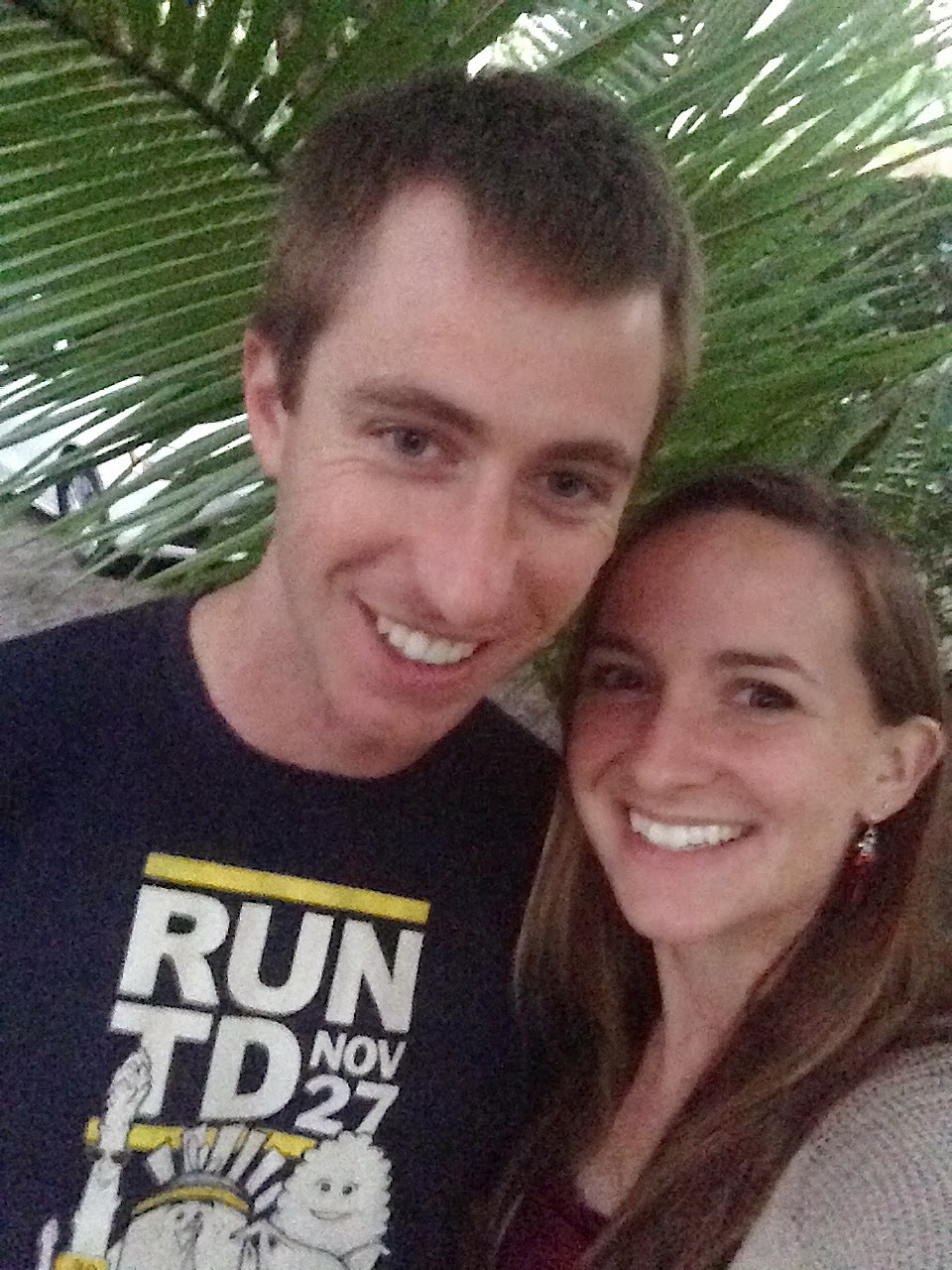 Owen's final 2 weeks of clincial rotations were in Miami over Thanksgiving. I had not planned on going with him, figured it was easier to have him couch surf for 2 weeks than both of us. However, after a week of him being in Miami with several of our friends in warm, sunny weather and with a snow storm coming, I spontaneously booked a ticket less than 24 hours before traveling to surprise him (something I've always wanted to do, thankfully we're flexible and able to do that for a little bit longer anyway ;) ). So I coordinated with our friends for rides and couch space and was able to surprise him!! Special thanks to Jason, Cayleigh, and Kirsten for helping make the surprise happen! Not only did I get some unexpected extra tropical weather before winter and get to spend Thanksgiving with Owen and friends, but most importantly I was able to celebrate Owen's very last day of medical school with him!!! So here are the highlights from Miami and a few pictures. Check out some more here :) 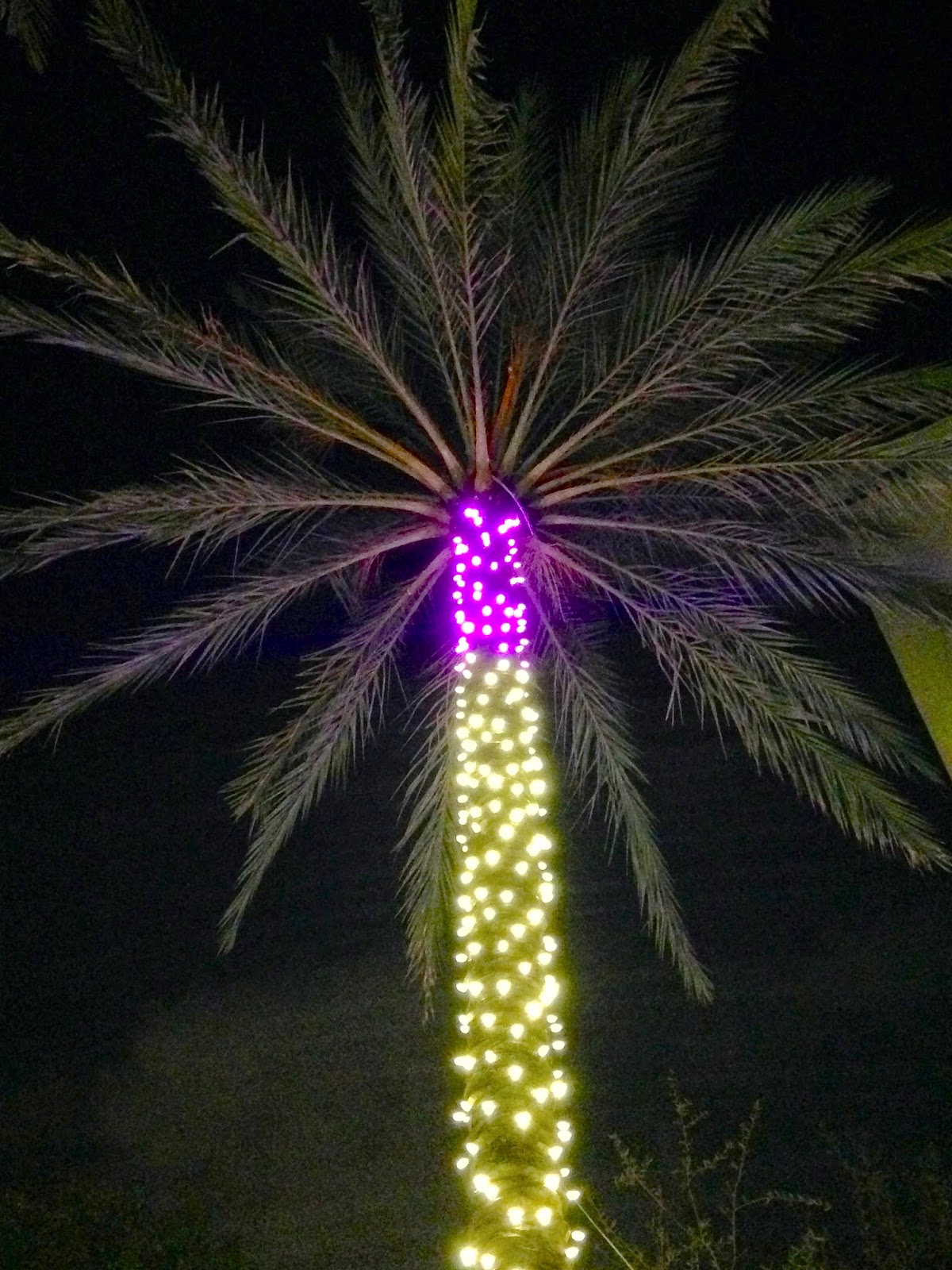 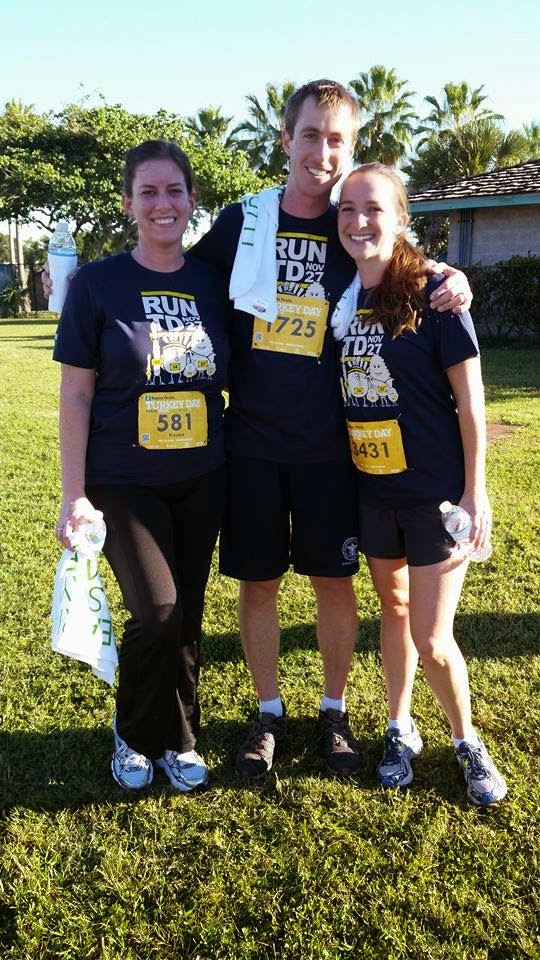 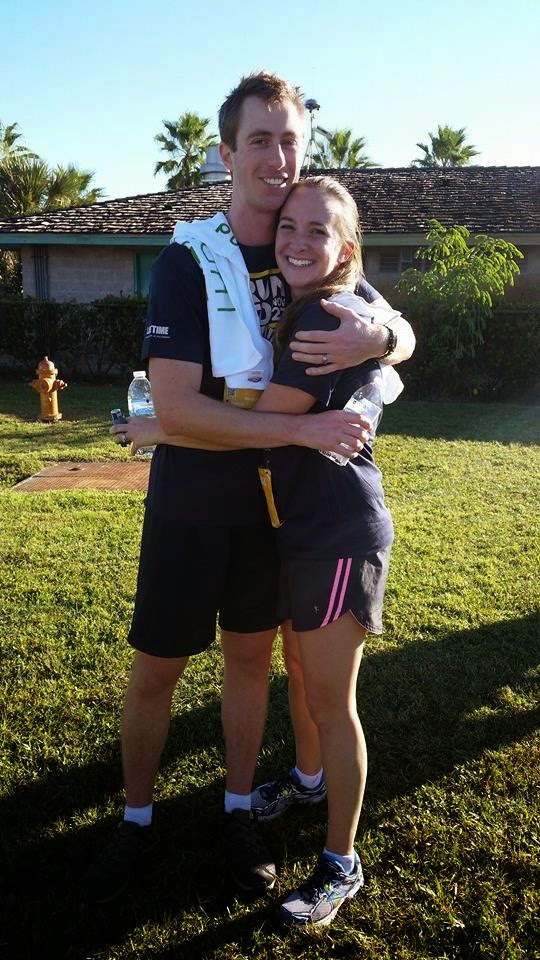 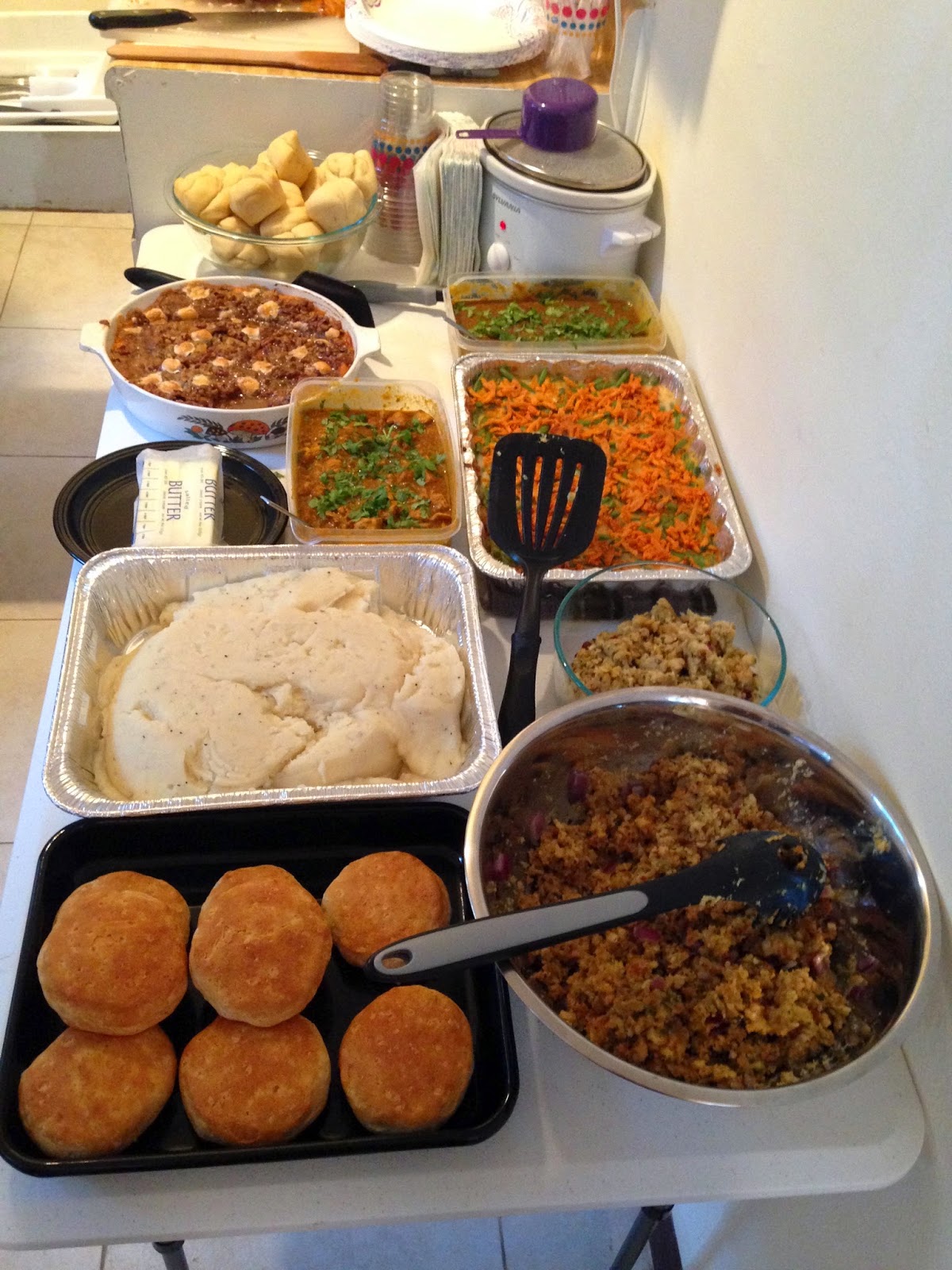 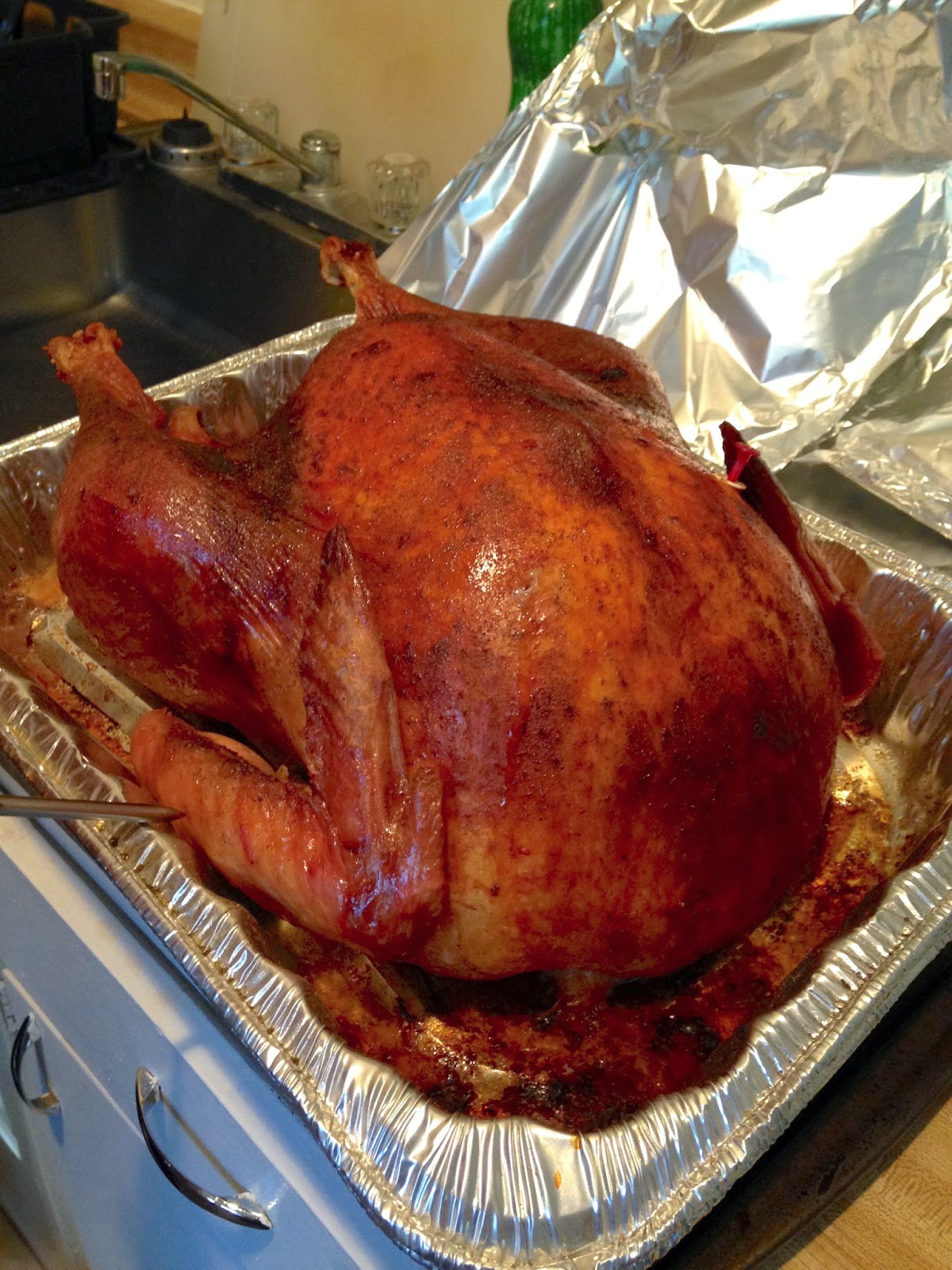 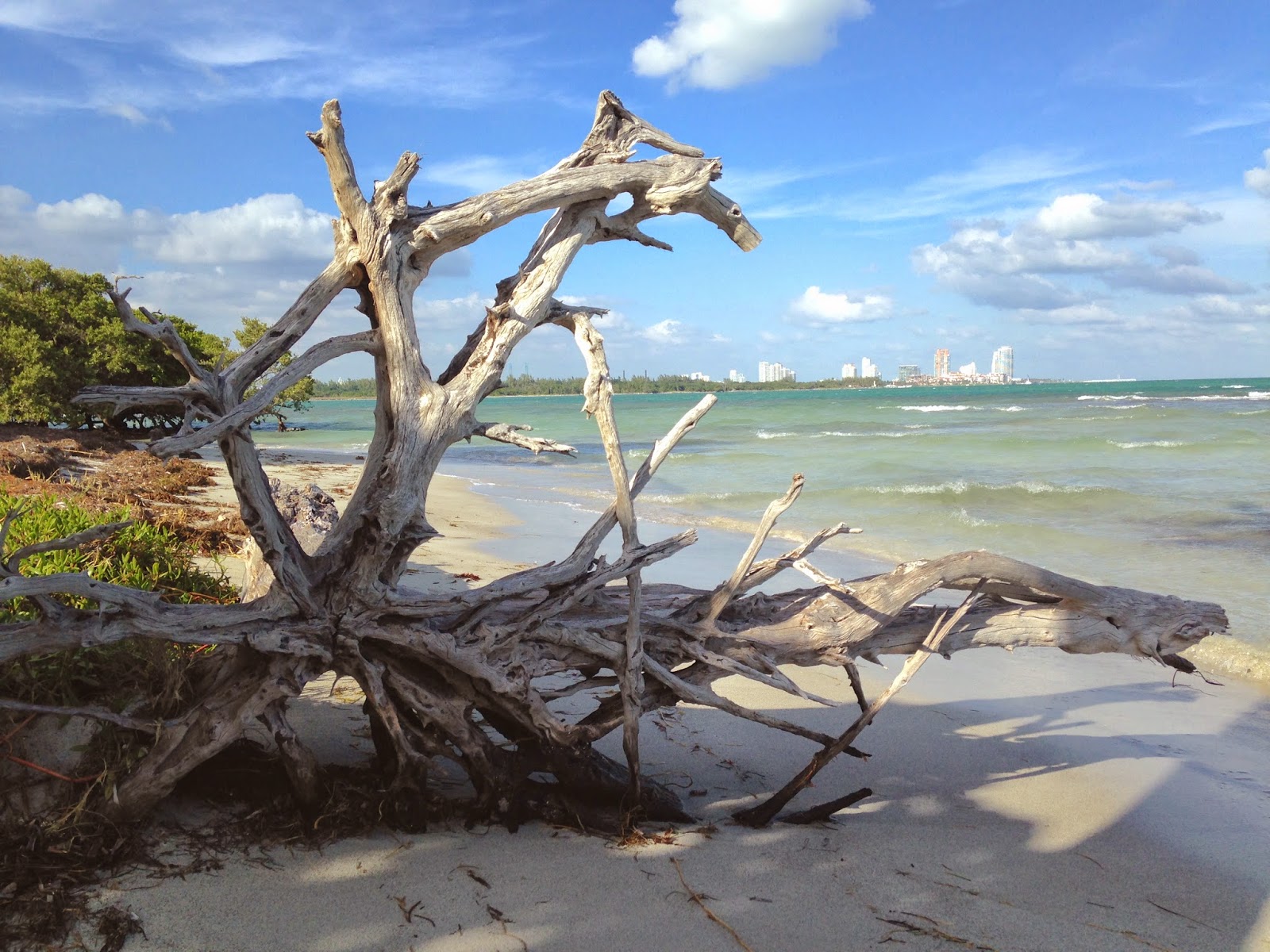 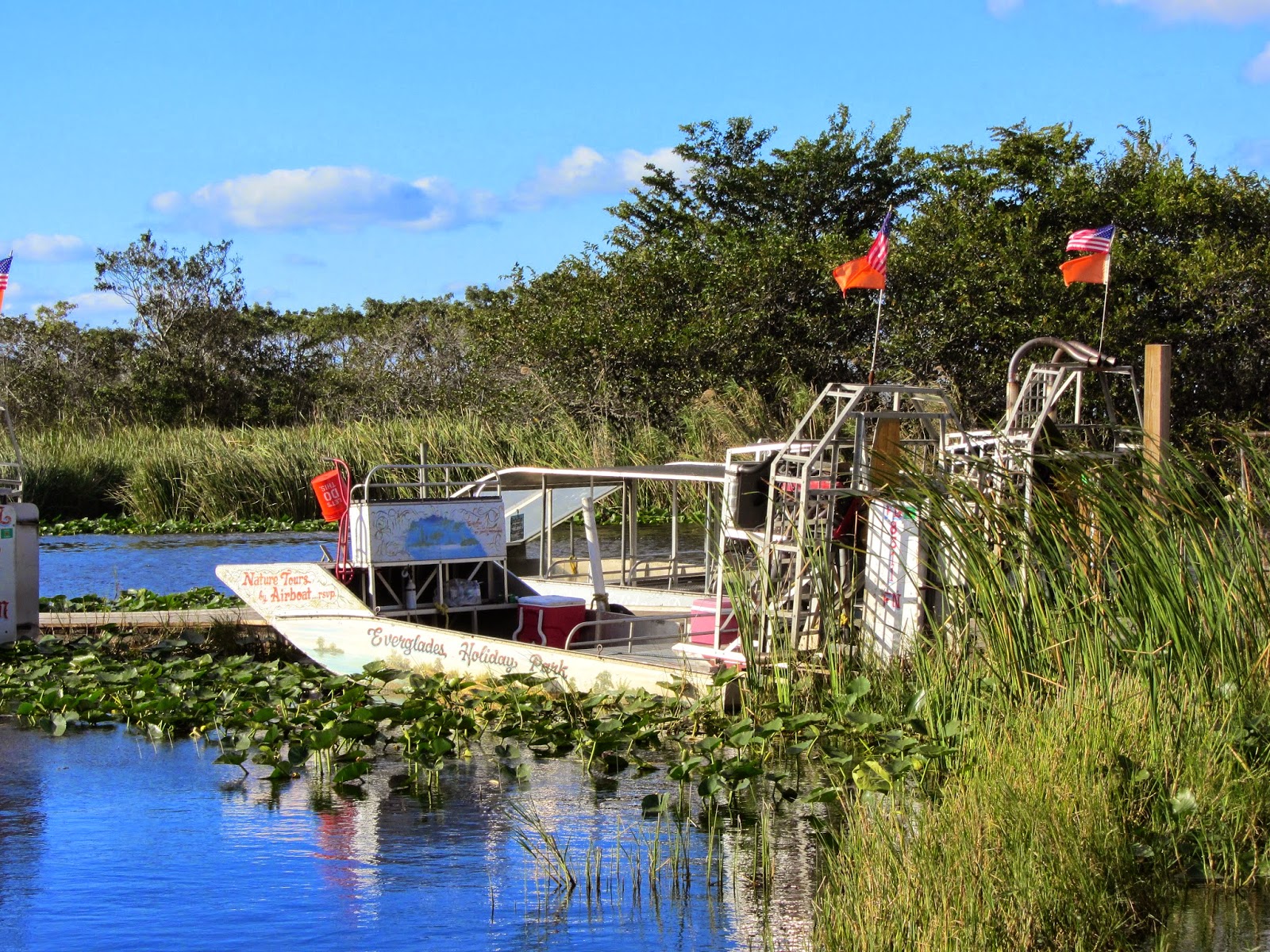 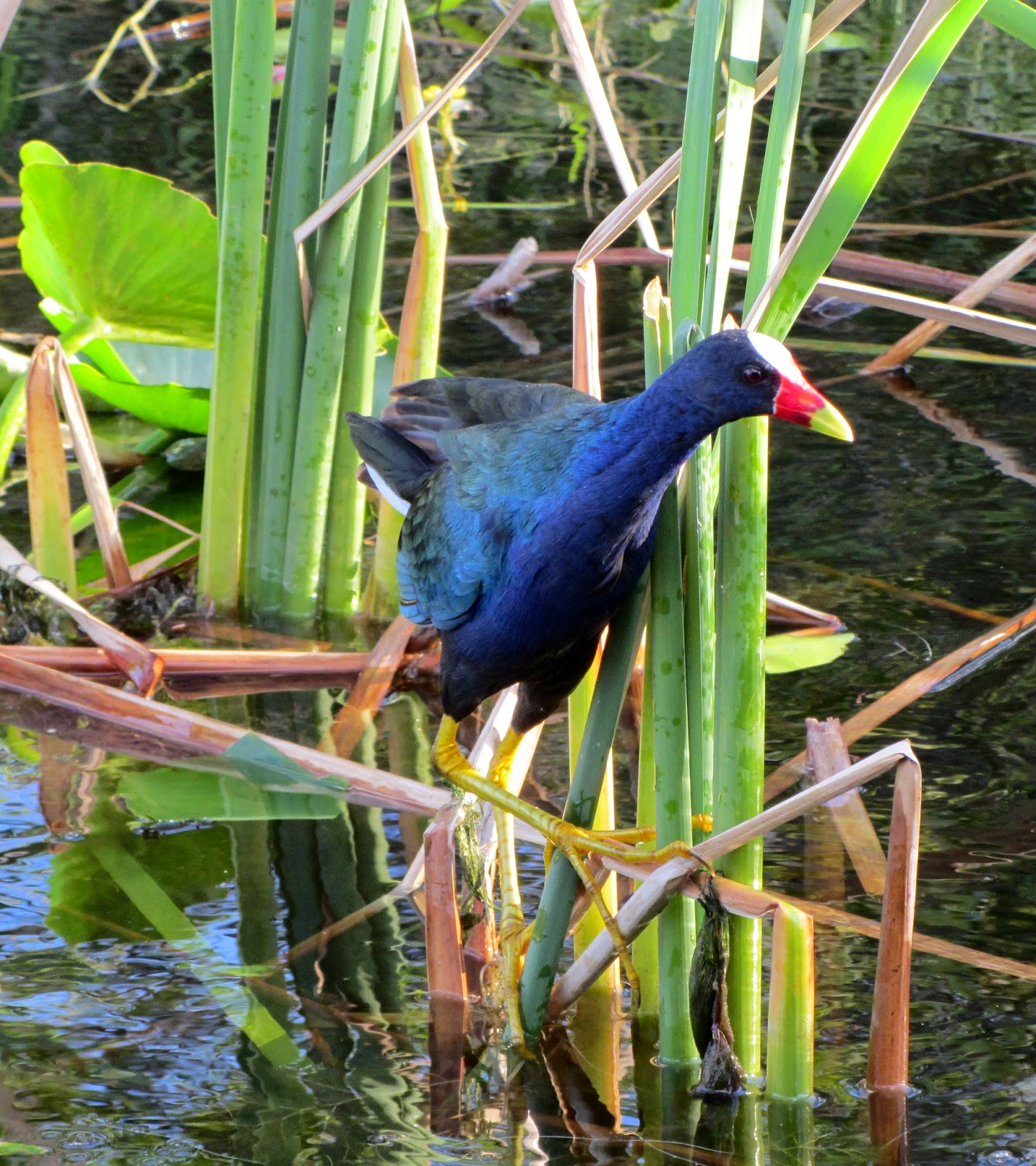 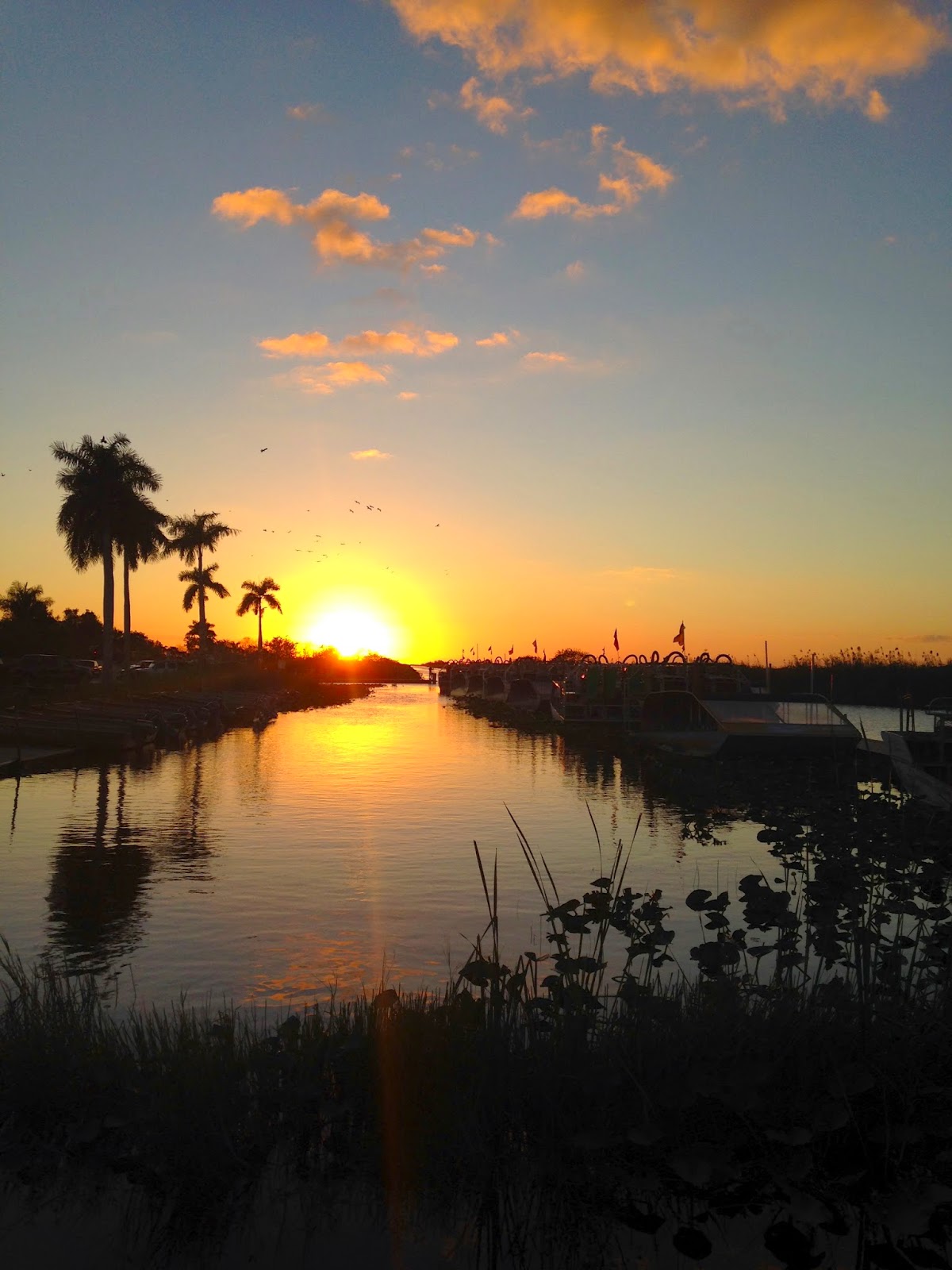 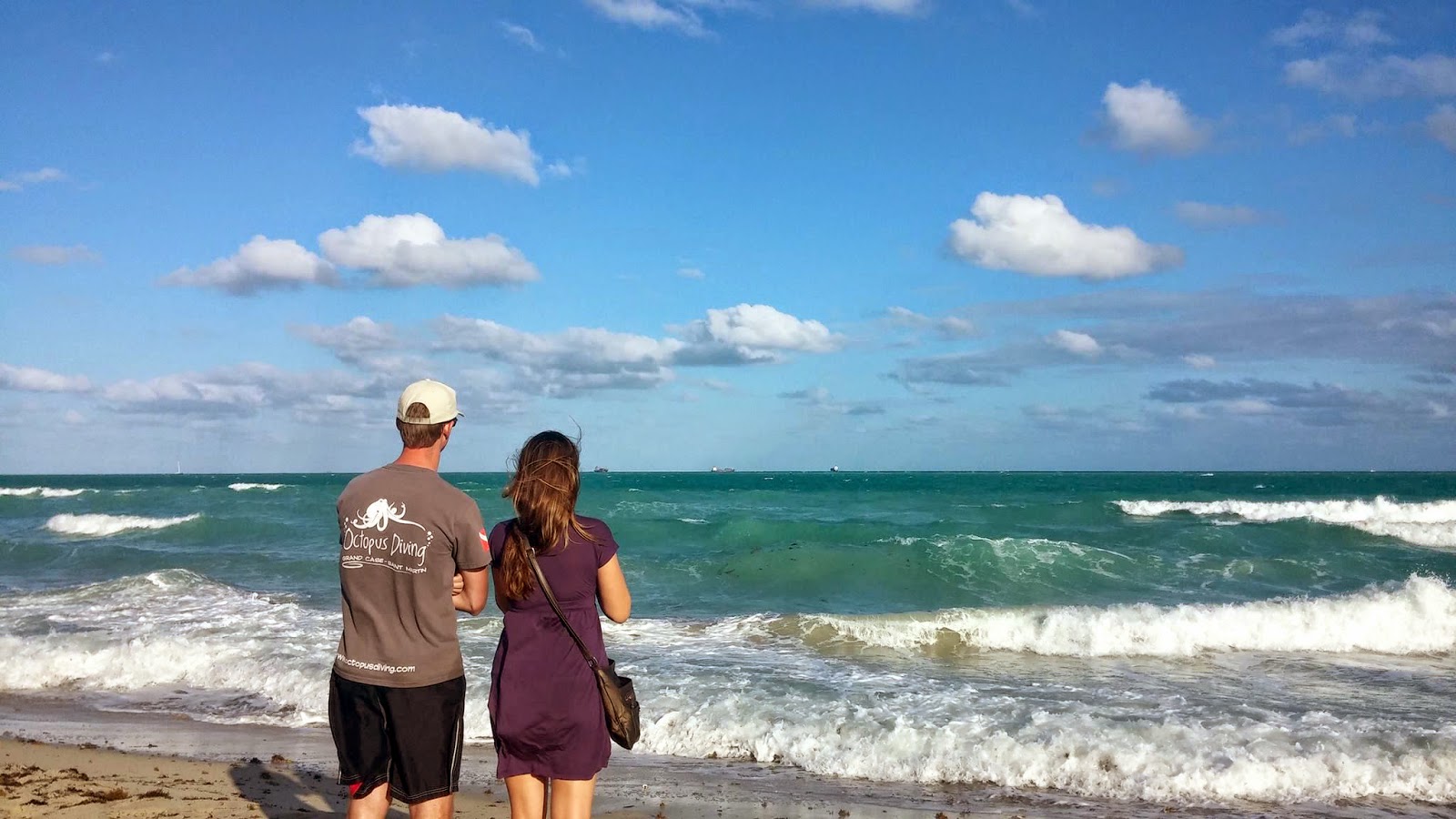 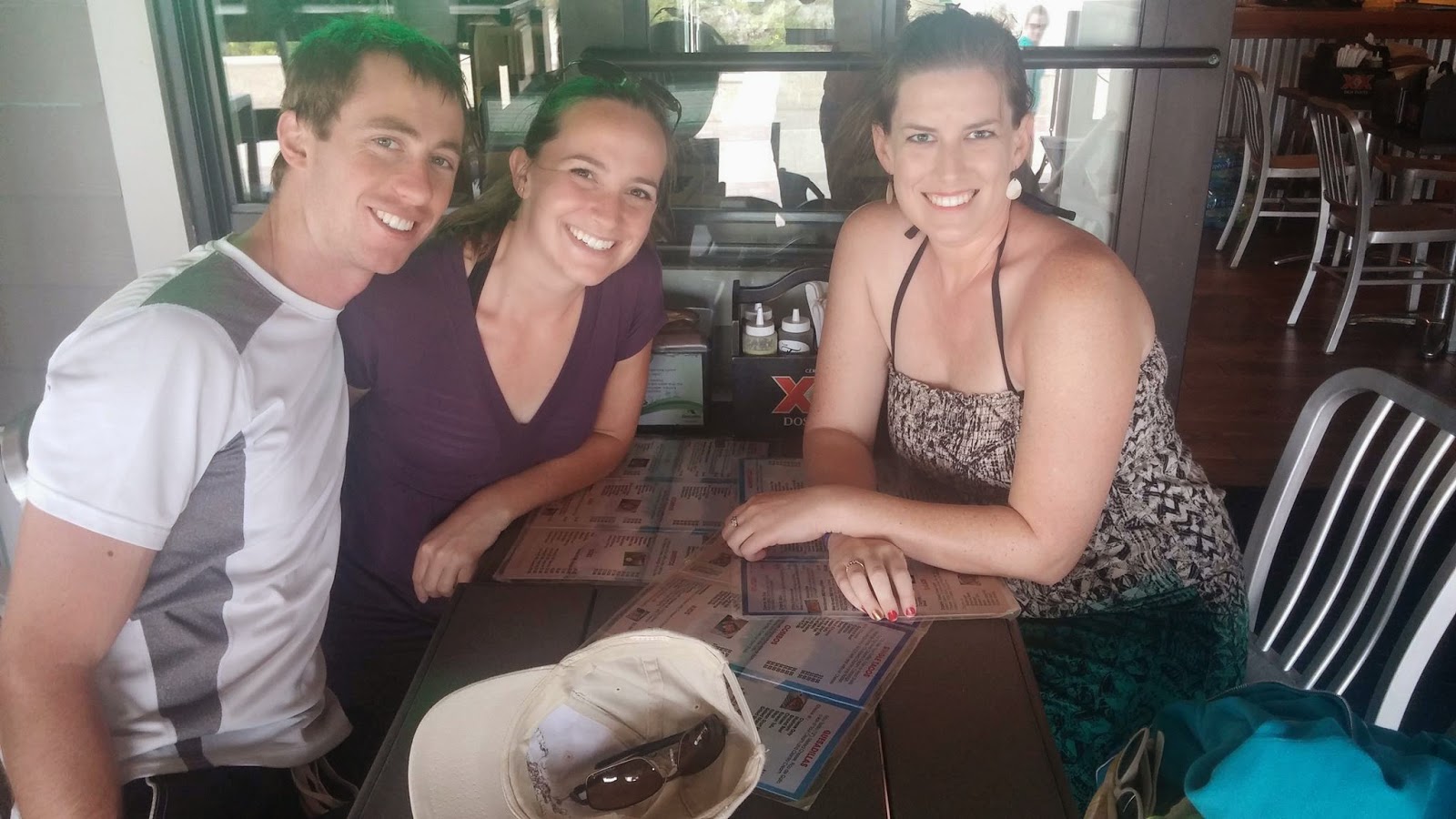