So now that you all have seen the island before the hurricane, I'm going to show some during and post hurricane pictures. First some updates.

-Working on day 3+ without power. Not expected to get it back until Thursday night at the earliest since we are last priority on the island and TS Fiona is hindering repair


-Having only cold water to shower in has never felt so good!

-Tropical Depression Nine (unnamed storm as of now) is developing for next week, yay for hurricane season heating up!

-Owen started classes today, things are a bit disorganized still, but so far so good

-I'm taking advantage of the AC at school and spending the day here. Tutoring starts tomorrow when area schools reopen

Other than that things are good. We're looking forward to getting back to the beach when the storms clear up and the water isn't so rough for swimming. Cleanup around the area has begun and once power is back things should be back to normal. We're pretty well settled and adjusted at this point, just need to work on making the apartment look more inviting instead of all white. That's all for now, we'll update again when we have more exciting things to post. I'll try posting videos another day. So onto pictures, enjoy! 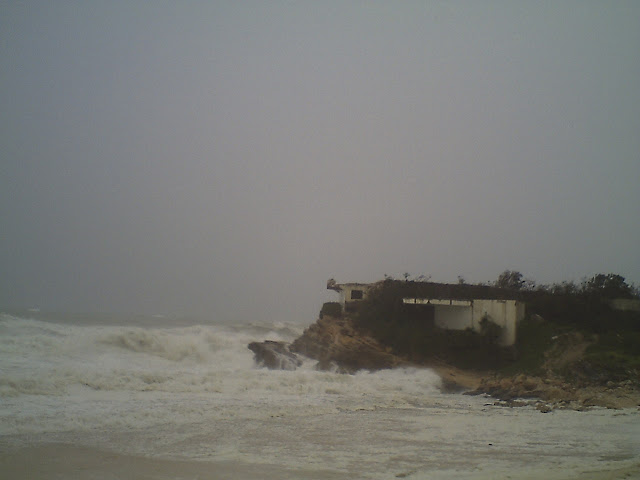