During the month of May, Owen had a break from clinical rotations and needed some time to study for the boards (Step 2). I decided to get out of the way and allow him time to study without distraction, so while he stayed in Baton Rouge and I headed out to California for the month to visit friends!! We had originally intended on doing a few rotations in California in order to see our med school friends, however that did not work out, but I still wanted to see people after 2 years apart!


(Warning most of the pictures are of friends and babies :) A few are borrowed, and for more of the scenery, check out Lots more Cali Pictures!)

I spent the first few weeks in Bakersfield, where several of our friends from the island are doing rotations. Not only was it time to catch up with friends, but it was time to meet all the new babies!! I stayed with Alie and Sean, and got to spend a lot of time playing with Ella, who was only 5 months old last time I saw her, now a little over 2 years old! I also got to meet their newest addition, baby Miles, born in January! We had some fun adventures in house projects, including building a crib and clearing a clogged sink pipe ;) Alie, myself, and the kiddos spent a lot of time with Shellena and her new daughter, Evangeline (born in October). We had the unique opportunity to visit Shellena’s family’s farmland and pick tons of fresh veggies! Shellena also invited us to spend the weekend at her family's house in Santa Barbara, which was such a nice retreat from Bakersfield. Alie, Sean, Shellena, Kyle, myself and the kiddos spent time exploring the area, lunch at the marina, rode the carousel, played on the beach (I even went for a swim!), and explored the zoo! It was such a fun, relaxing weekend, thanks again Shellena for hosting! 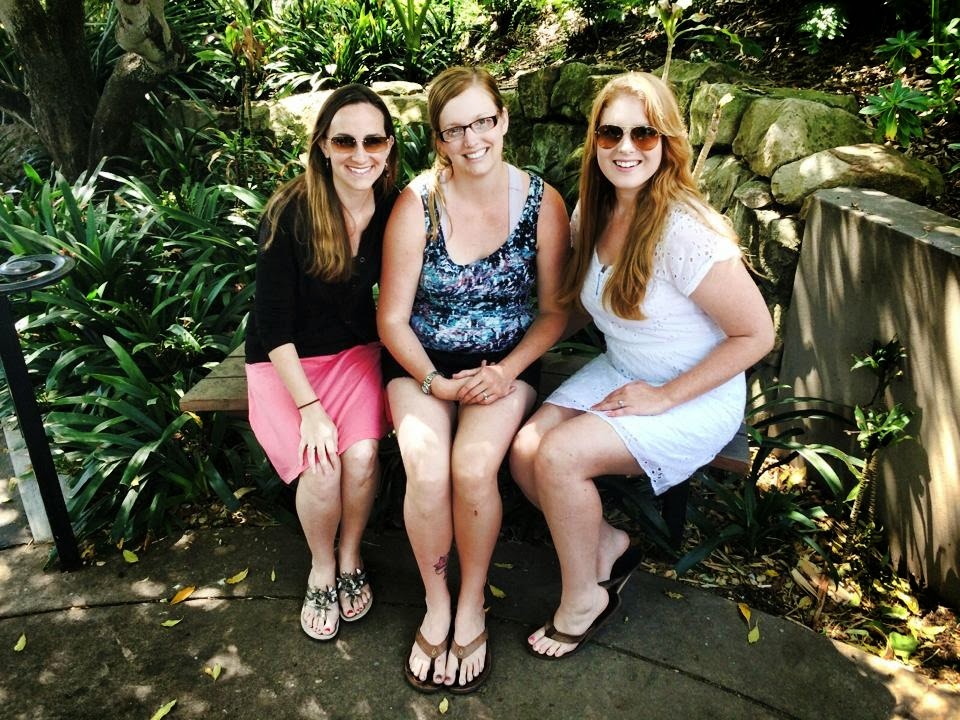 I also had the chance to catch up with Rose and her newest addition, baby Riistia (born in March)! Alie, the kids and I went to Northridge to see Rose, Riistia, and Eliaa one day and went to a farm animals exhibit with the kids. It was great timing, as Rose and the girls were heading out to DC soon after, where Eero is doing rotations. Another friend I got to briefly catch up with was Madeline. She stopped by to visit and I got to meet her daughter Mireille (born shortly after we left the island).


Another good friend that was in the area is Jackie, and her daughter Dylan (almost 2yo). She and Mark lived just down the road from Alie and Sean, so I had the chance to see her a few times while there, as well as Jen and Adi who were staying with them! We spent time catching up on everything, watching movies, went out for dinner. We also took a weekend and went to LA to explore while Mark took a test. Jackie, Jen, myself, and the girls went to the beach and were able to meet up with Rose and her girls again! Just like old times, hanging out on the beach (though the water wasn't nearly as nice ;) ). Another exciting part of our weekend to LA was meeting up with some people from the Caribbean International Academy in St Maarten who were there for a travel club trip. The best part, the 2 students I tutored for 2 years were on the trip and I was able to surprise them!! Such an unexpected part of my time in California, but definitely awesome!

After a few weeks in Bakersfield with all my med school/island friends, I headed up north to Santa Cruz for a few days to visit my friend from college, Alison. She had just moved back out to California after 10 years in Boston, so it was really fun to see her new life! We took a day trip to San Fransisco and Alison showed me all the highlights. We also went hiking in Big Basin Redwoods State Park, which was absolutely beautiful! It was a very relaxing few days and I had a great time being walking distance from the water (morning runs on the beach!), seeing more of the "wilderness" of California, and catching up with Alison. 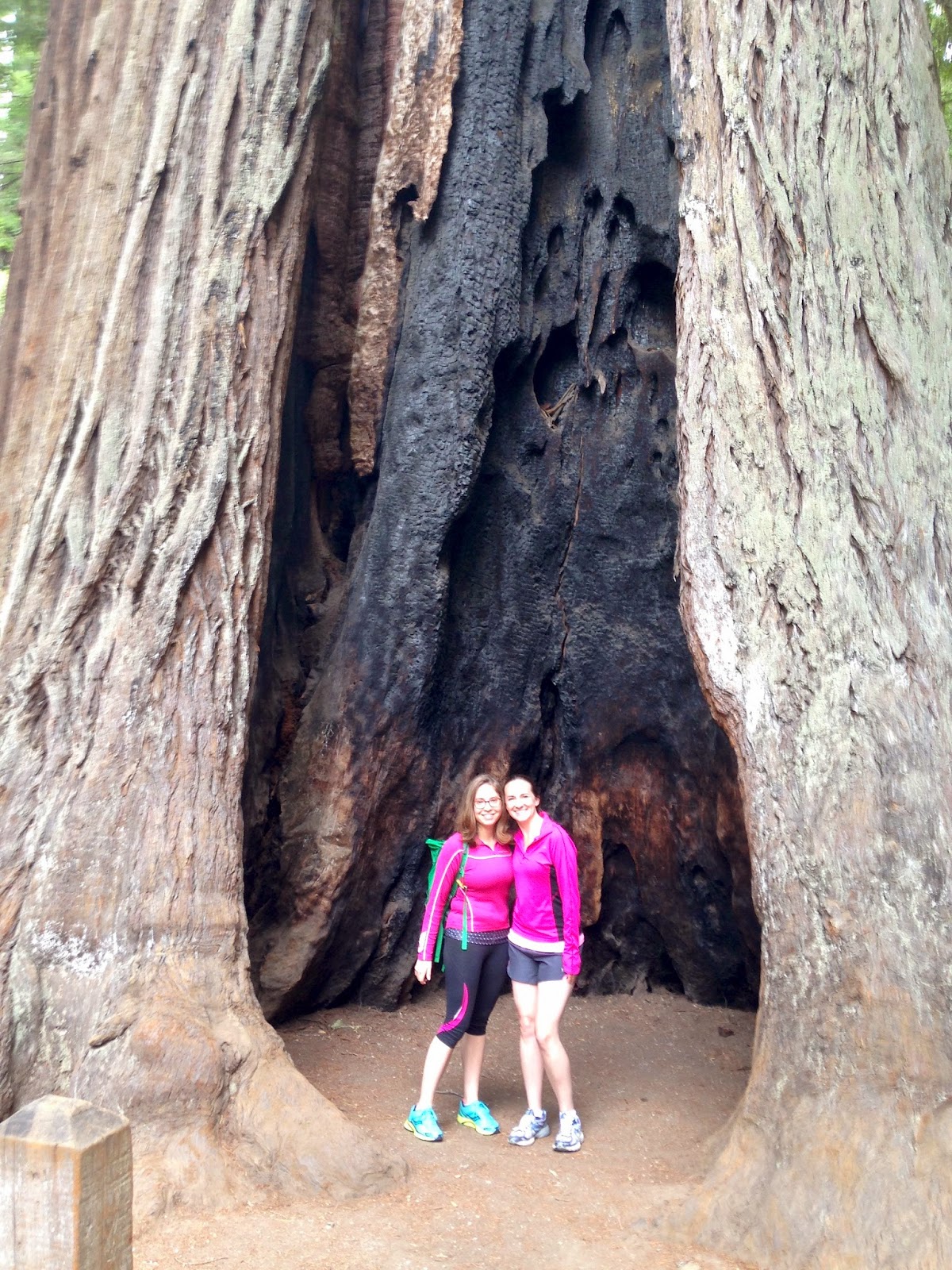 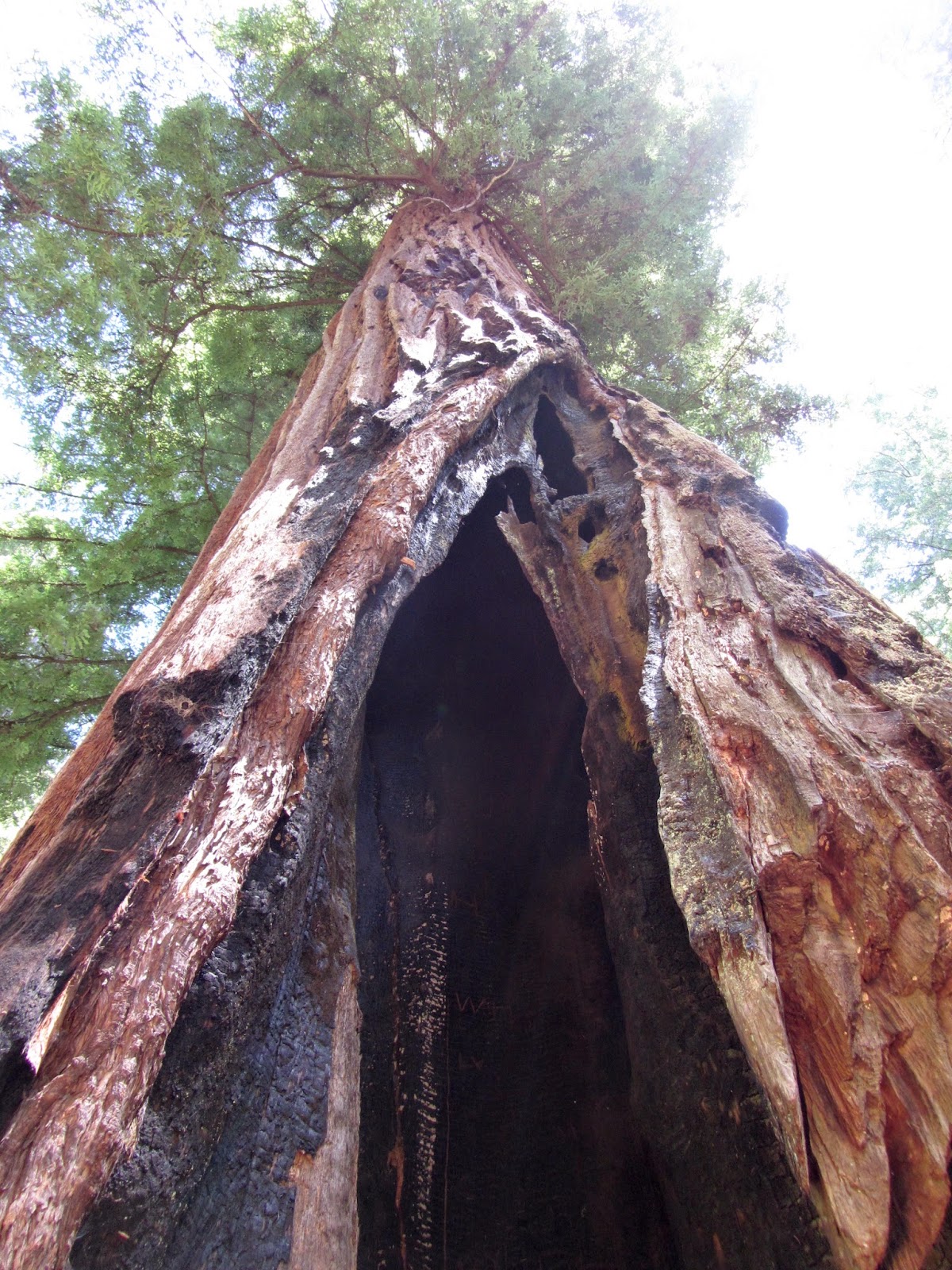 Finally, after Santa Cruz, I headed to up to Sacramento for a few days to meet back up with Alie and Sean. Sean had a break from rotations so they went home for a couple weeks. It was fun to see their hometown and spend time with their families again (had spent time with both on the island). Alie and I even got a girlie afternoon in and got Starbucks, pedicures, and a little shopping while her mom watched the kids!

Overall it was a great trip! I got some much needed time in with good friends. It was so nice to have time with other med school friends/wives, especially after being isolated for so long (no other wives in Ealing or at elective sites). I really appreciate everyone hosting me for the month and showing me a great time! Thank you everyone!!! Can't wait to see you all in St Maarten next spring!